ONLY AIRING ON COMET TV IN JANUARY

Space out in 2018 with Comet TV; a free network dedicated to science fiction and horror programming, available on television digi-networks and online at CometTV.com.

You don’t need a subscription to watch Comet TV. Even if the TV network is not yet available in your area (or you live outside of the United States) their live stream is accessible online worldwide at CometTV.com 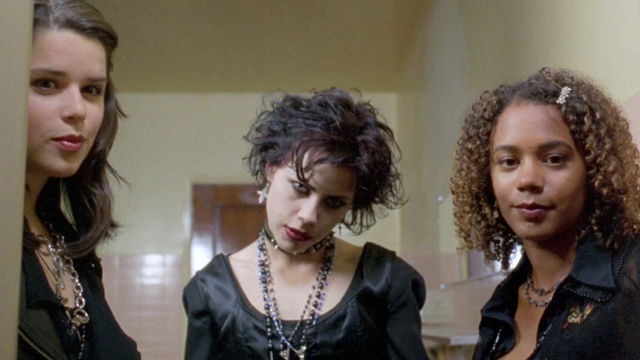 American teen movies might want you to believe that high school was all about brewskis and beautiful cheerleaders, but we prefer the version of events told in The Craft. Featuring a quartet of angsty teens who turn to witchcraft in the face of personal high school horrors, The Craft casts a spell that leaves you wishing you had an occult store on your local main street. The Craft will air on Comet TV during January; specifically Friday, January 12 at 8P/7C, Saturday, January 13 at 8P/7C, Sunday, January 21 at 6P/5C and Monday, January 22 at 8P/7C.

January also marks mark the second anniversary of the month we lost pop culture legend David Bowie, so this month Comet TV is honoring his memory in the best way they could think of…by screening one of the most iconic roles of his career. Back in 1986, Bowie stole the show as the ‘Goblin King’ in Jim Henson’s Labyrinth, from the music to the costumes, this was Bowie at his best. Labyrinth airs on Friday, January 19 at 8P/7C, Saturday, January 20 at 8P/7C, Saturday, January 27 at 5:30P/6:30C and Tuesday, January 30 at 6P/7C. 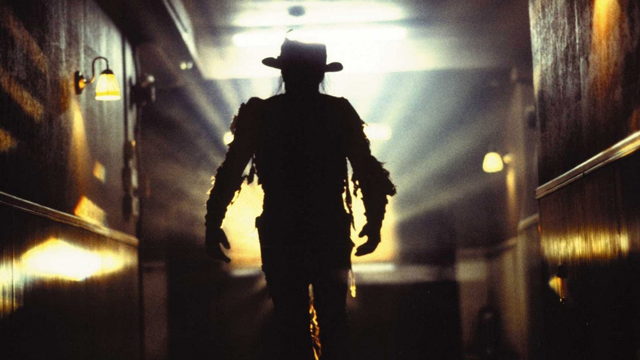 Could there be a better way to shake off the post-holiday blues than with the adventures of Elvis, in all his hip-shaking and breaking glory? Of course not, which is exactly why you should be tuning in to watch 2002’s Bubba Ho-Tep; airing on Friday, January 26 at 8P/7C, Saturday, January 27 at 8P/7C and Sunday, January 28 at 2P/1C.

Classic space opera is also coming to Comet TV. Based on materials from sci-fi legend Gene Roddenberry, Andromeda stars all action hero Kevin Sorbo as the Captain of the ‘Andromeda Ascendant’, a highly advanced ship whose crew is charged with restoring power and stability to the Systems Commonwealth. But, to succeed the Andromeda crew must battle one of sci-fi’s weirdest looking bad guys…the sinister Magog! Andromeda airs weekdays at 2P/1C and 10P/9C.

If you thought gate-hopping action was fun in the Milky Way, just wait until you see what it’s like in the ‘Pegasus Galaxy’. Stargate: Atlantis sees a team of international scientists unlocking the secrets of a legendary ancient city, discovering a whole new stargate network in a whole new galaxy, and bringing them face to face with the Wraith, a powerful enemy who are best summed up with the term “evil space vampires!” Stargate: Atlantis airs weekdays at 3P/2C and 11P/10C. 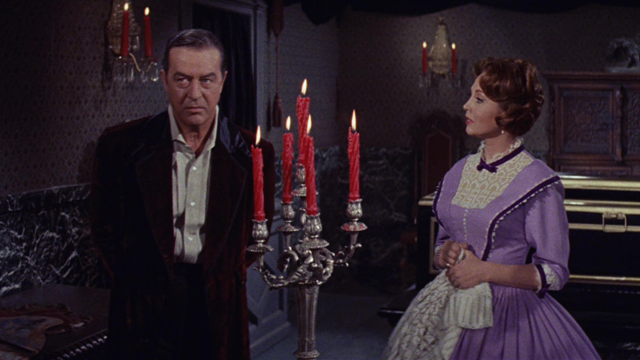 Need to warm up on the cold winter Wednesdays? Look no further than Comet TV’s brand new 2-hour block of Edgar Allan Poe programming. Each Wednesday evening at 6P/5C, catch ‘The Tomahawk Man’s’ most beloved creations, including The Raven and Tales of Terror. Airing Wednesday Nights at 6P/5C throughout January.

Listed below are the Edgar Allen Poe adaptions airing on Comet TV for the month of January.
For further updates regarding the schedule please visit CometTV.com 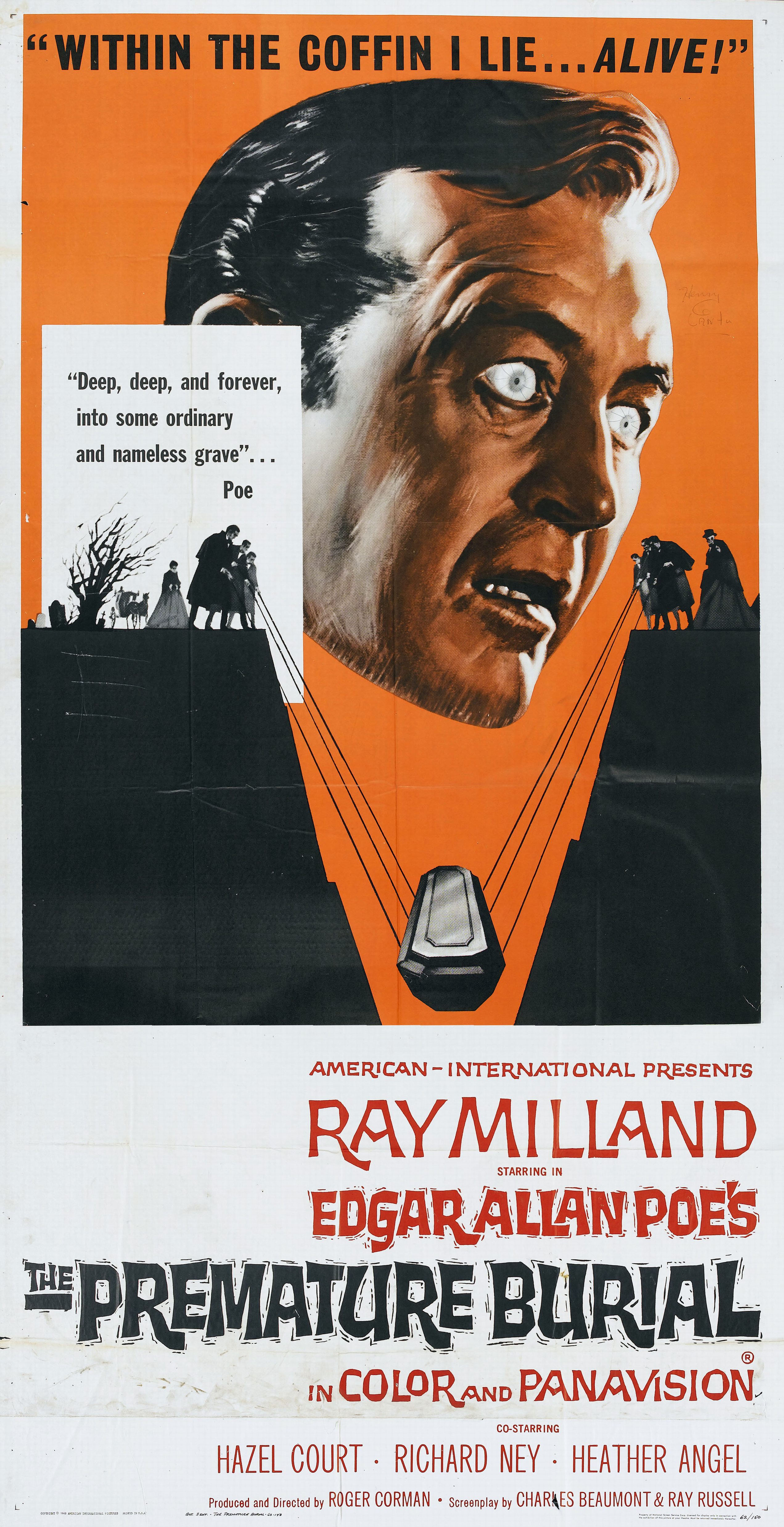