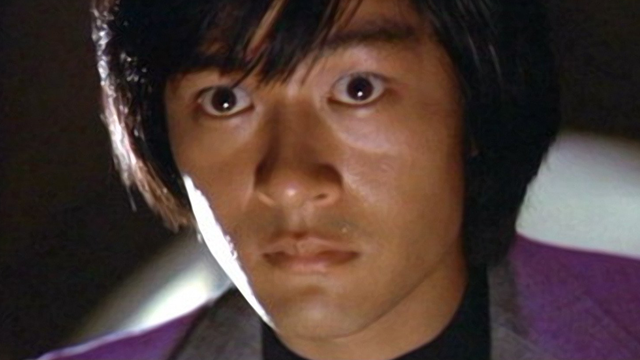 aka Star of David: Hunting for Beautiful Girls 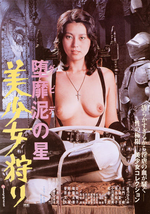 The plot centers around Tatsuya (Shun Doman) who is a wealthy young man living in a secluded mansion inherited from his parents. Tatsuya was conceived when an escaped convict broke into his parent’s home, tied up the husband and viciously raped the wife. This scenario, by the way, has been used in Japanese erotic art since the 15th century. The scene climaxes, so to speak, when the wife and the rapist orgasm simultaneously. The rapist leaves and from then on the husband subjects his wife to abuse and beatings in revenge for his perceived humiliation. Needless to say, Tatsuya’s genetics and mental health have been severely compromised. 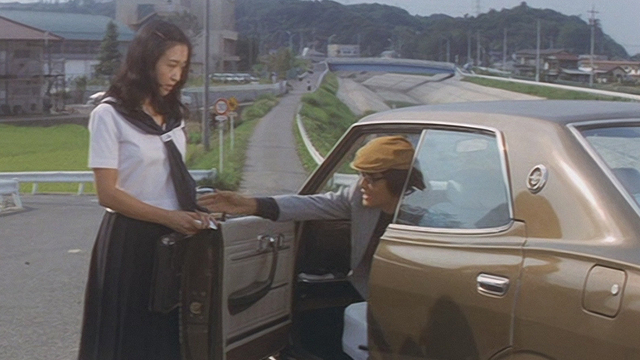 When the boy reaches 16, while reading a textbook, he becomes fascinated with Nazi atrocities. This triggers a series of unhealthy responses in the young man. In one case, he masturbates while looking at the pictures of holocaust victims. Tatsuya is now driven to find his real father (a serial rapist) and develops the urge to lure women to his house for sessions of rape, torture and murder.

If one just reads about the film rather than watching it, the normal response would be to dismiss it as just another sleazy sadistic Japanese pinku. However, the film, while horrifying and distasteful, manages to be watchable due to the complex characters, the reactions of the women and the impressive acting and cinematography.

Without giving away any spoilers, the movie manages to avoid repetition and boredom despite the cycle of rape, torture, abuse and murder. After many clever attempts to find him, Tatsuya’s dad shows up and movie has some dark comic relief. Very dark, under the circumstances. The father is a willing participant in Tatsuya’s rampage, making it a grotesque portrayal of father-son bonding.

Given the film’s despicable catalogue of incest, bestiality, necrophilia and multiple rapes, it would be easy to easy to write this off as just another film that attempts to shock the audience by displaying one taboo subject after another. However, Tatsuya shows himself to be a multi-faceted character and as the movie grinds to an end, there is a plot twist that comes across as believable and sincere.

Star of David is not for everyone’s tastes. The film does set itself apart by being half-way intelligent and well constructed. When one considers the abundance of exploitation films using the same themes, Star of David is head and shoulders above the vast majority of them. For fans of the genre I would highly recommend this movie as a good introduction to Japanese pinku eiga. Considering the film was made in 1979 makes it all the more remarkable.