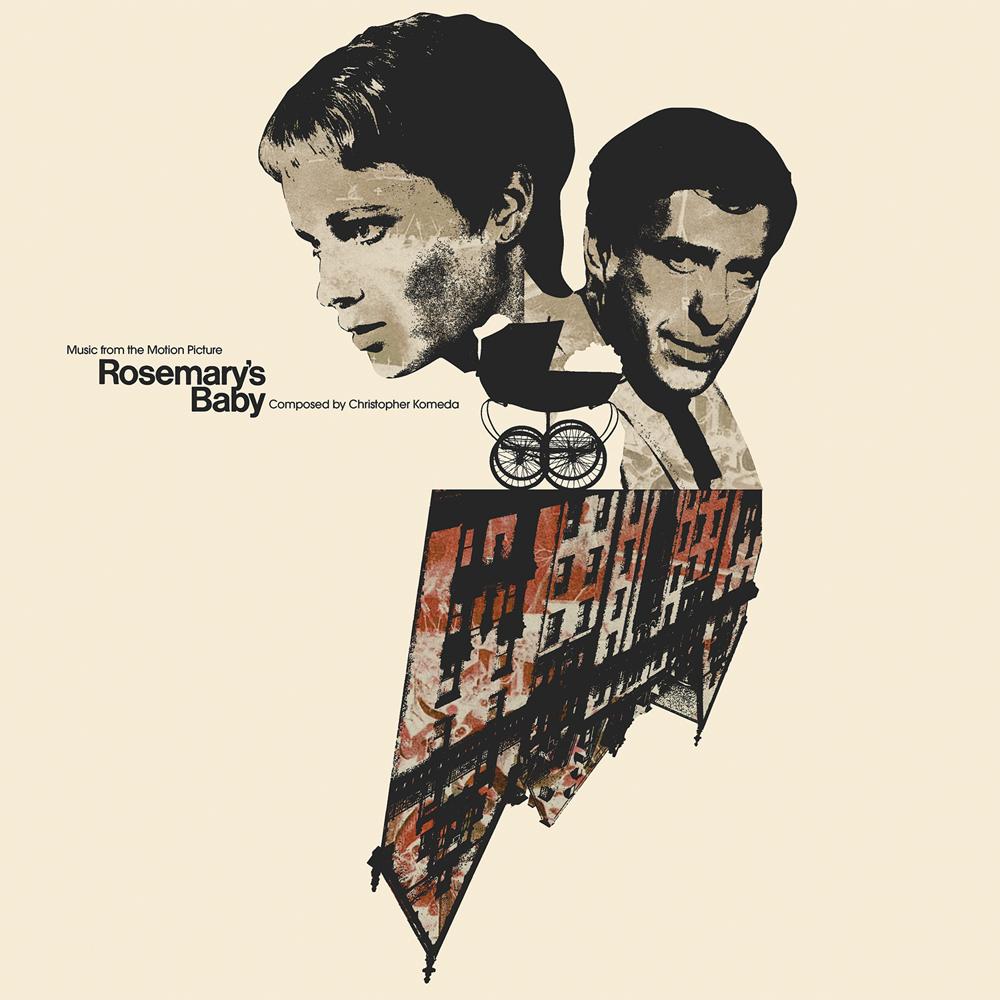 Waxwork Records proudly presents the deluxe re-press of their previously, long sold-out vinyl release of Rosemary’s Baby. Directed by Roman Polanski and scored by Polish composer Krzysztof Komeda, Rosemary’s Baby’s classic 1968 score was re-mastered for vinyl and sourced from the original master tapes. Waxwork Records’ release is the most comprehensive presentation of the original Rosemary’s Baby film score to ever be pressed to vinyl. 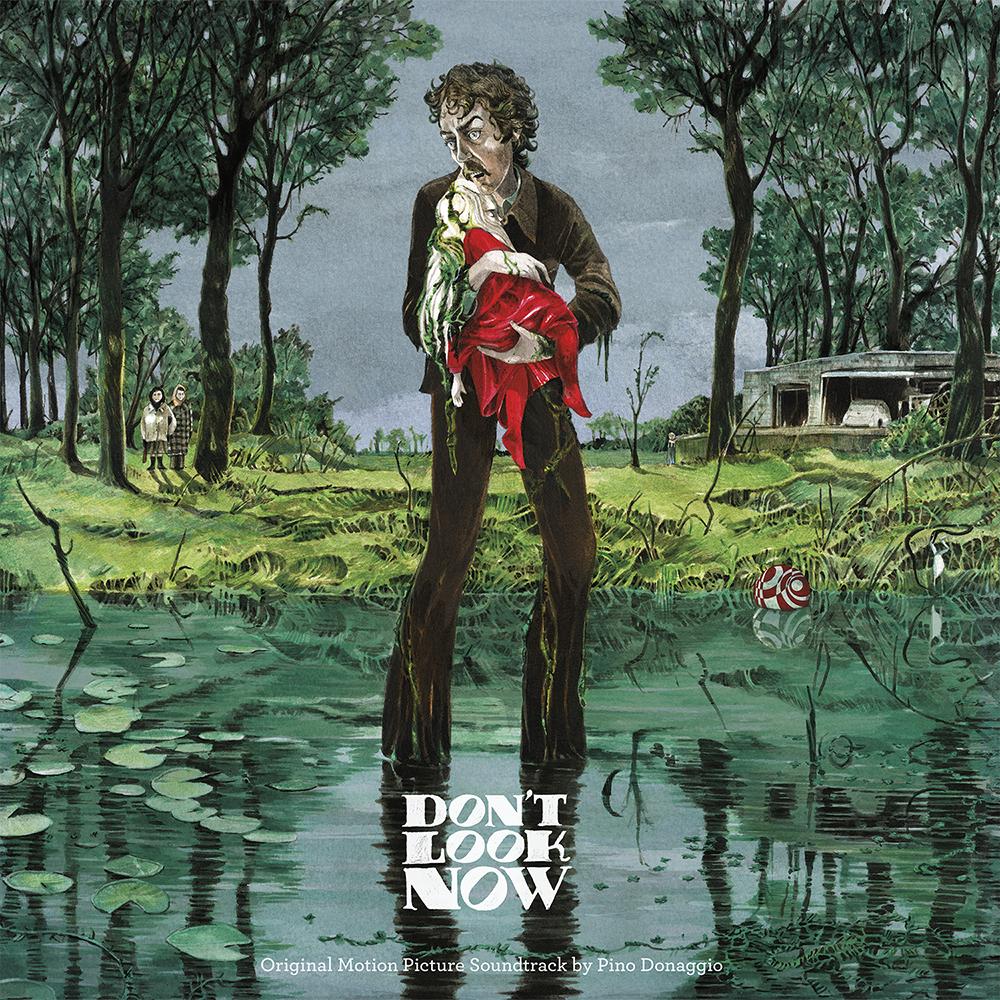 In addition to the re-press of Rosemary’s Baby, Waxwork Records is thrilled to present the original motion picture soundtrack to the 1973 British-Italian thriller, Don’t Look Now.

Directed by Nicolas Roeg and featuring Pino Donaggio’s very first effort as a film music composer, Don’t Look Now tells the story of a married couple (Donald Sutherland and Julie Christie) who travel to Venice, Italy following the recent accidental drowning of their daughter. Don’t Look Now focuses on the psychology of grief and it’s effect on relationships, whilst blending elements of the supernatural with vivid, impressionist imagery of flashbacks, colors, patterns and editing techniques that have been known to alter the viewer’s perception of what is actually occurring.

The complete score by Pino Donaggio (Carrie, The Howling, Tourist Trap) has been pressed on 180 gram “Red Raincoat” colored vinyl, and packaged in an old style tip-on gatefold jacket, including printed inserts, and all new artwork by Jessica Seamans of Landland. 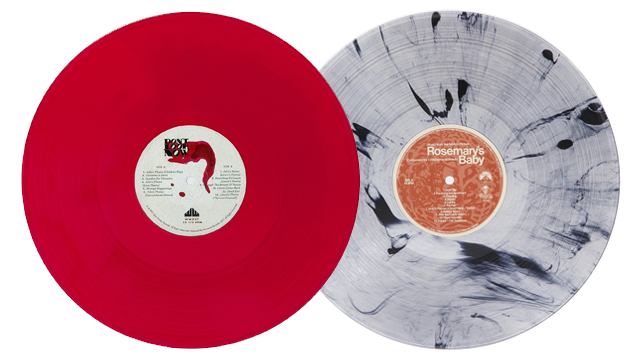 Rosemary’s Baby and Don’t Look Now vinyl soundtracks are on sale now at waxworkrecords.com; in stock and ready to ship, but quantities are limited.