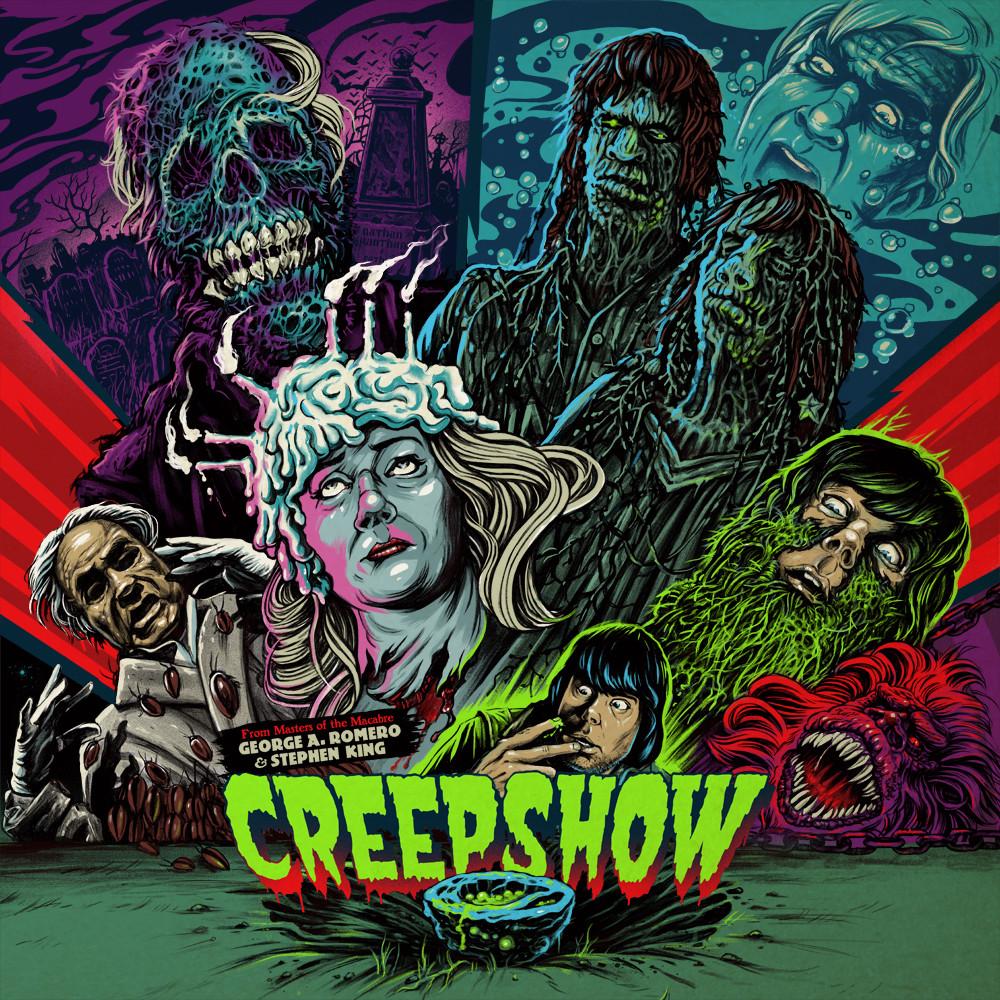 By collaborating with composer John Harrison (Day Of The Dead, Tales From The Darkside), Waxwork Records were able to locate the original 1982 master tapes in an attic in Pittsburgh; thought to have been lost forever. Re-mixed and re-mastered for vinyl, this original motion picture soundtrack Creepshow features every piece of score music from the classic 1982 horror anthology; including “Father’s Day”, “The Lonesome Death of Jordy Verrill”, “The Crate”, “Something to Tide You Over”, and “They’re Creeping Up on You”. 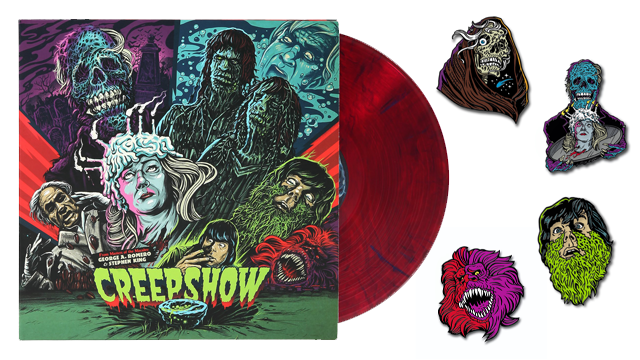 Coloured variants of the Creepshow vinyl, along with the Creepshow enamel pins, are on sale now at waxworkrecords.com; in stock and ready to ship, but quantities are limited. 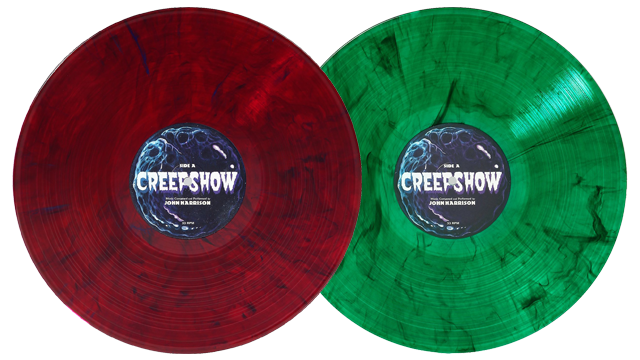