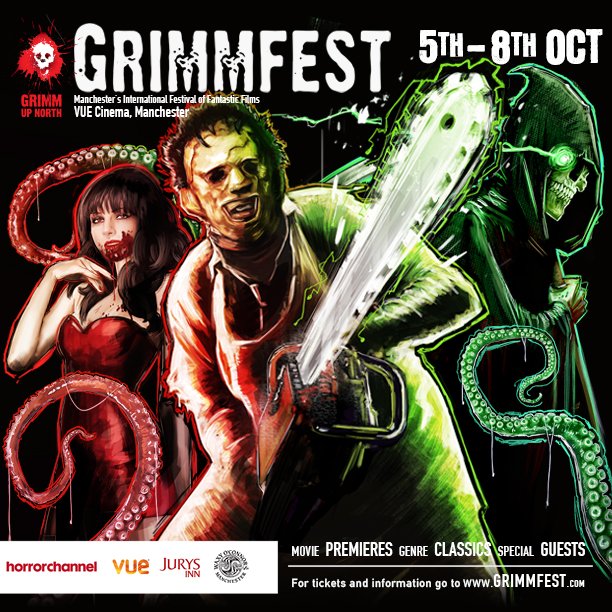 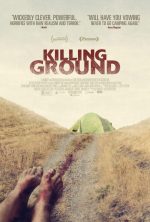 Killing Ground was a film about killers in a remote part of Australia but it was different as it kept going between past and present. Also there were several twists making it different from standard revenge film like the husband abandoning his wife to get police. There were several nods or clichés depending how you look at it on the sub-genre but the characters [are] built up slightly so we care about them, [they are] not just a group of young people going camping.

Sound from the Deep was a short based on a [H.P.] Lovecraft story and had amazing use of colour and white that brought out the isolation of main 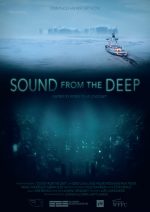 character and whole trip. It didn’t fully explain why the main guy wasn’t affected by the sound, but you felt for him all the same with his nerdy isolated performance. There were some great minimal special effects as well. This short made me want to see more films based on Lovecraft.

Replace from the start is a disorientating confusing movie with its opening shot of a medical facility, but from a tilting angle from upside down to sideways to right way up. The story is about a young woman (Kira) whose skin is ageing and peeling and she resorts to using the flesh of other women to become young. But this isn’t just ripping off of the Bathory myth. It has a 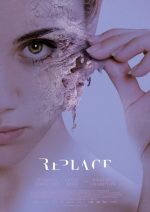 sci-fi feel [to it] where the main character is suffering from memory loss. You also don’t know whether to root for Kira as you learn more about her. Not just her desperation to become young involving killing women, but the fact that the doctors won’t help her. This story has multiple twists so you don’t know who is good which keeps you hooked. I also feel that despite them curing Kira outwardly the issue with her memory [isn’t] a side effect but Alzheimer’s. This isn’t even the only part in the film where there is alternate readings. Finally the special effects for this film as well as the acting of Rebecca Forsythe (Kira) are both amazing making this my favourite film of the festival. 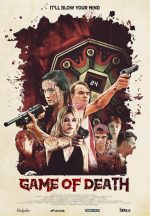 Game of Death had a amazing 80s trailer and probably the best premise here with a game actually causing people to kill each other. I didn’t feel much for the characters as they are meant to be stereotypical, so it’s not until further on when they split up between those who want to kill people to survive, and those who won’t that I cared about them. It’s a weird film with manatees on the TV several times, bits of comedy and plenty of gory side effects.

Fierce was my least favourite film of Grimmfest as I didn’t like the animation of the characters although the violence parts were well done. Also the short had little dialogue and story so the film seemed just an excuse to show 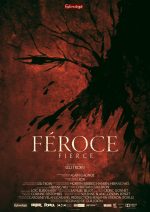 Double Date was the funniest film of the day with lovely over the top performances from the two main lads. Two pretty girls need to kill a virgin (Jim) to bring back their dad, but they didn’t count on his Stifler like mate (Alex) or Jim’s sweetness. There’s so many great scenes here from the awkward dance routine to Jim’s family to the fight between Alex and Kitty. It’s not all comedy as Kitty turns easily, both physically and mentally, into a psycho showing how great the cast is. Jim is easily the most likeable character of the festival and this makes the movie even tenser as you fear 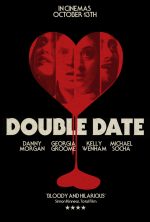 what will happen to him. One slight criticism is it could have perhaps done without the supernatural horror and had the ritual fail for a change.

Leatherface was particularly interesting for me as I haven’t seen any of The Texas Chainsaw Massacre films. I didn’t know which character was going to be Leatherface and assumed it was Bud, aka the fat guy who reminded me of the ex-wrestler Mankind. There were several clichés in this film and unrealistic parts like the nurse stopping Jed from getting in the car and then giving in that hindered it though. However it successfully portrayed Leatherface as a damaged person who could tip over the edge at any point. 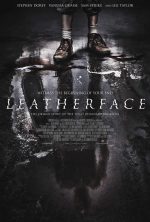 An alright film in a sub-genre I don’t normally watch.

Lastly I saw Fake Blood which was a mockumentary about violence in film. I liked the handheld video camera and general look of the film, but felt some of the interviews were dull. Do filmmakers have a responsibility for violence? [It] is an interesting question and several people are asked about this; giving different views, however it’s the subplot with murderer John coming after filmmakers that was really interesting.

There were two issues with this event, though not the films. Reserved seating for weekend holders was only mentioned once and they were devoted a huge 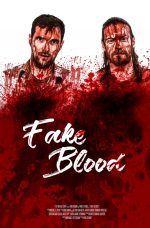 portion of the seats, when I felt more first come first served, or guiding people to specific seats would have been smoother and fairer. Yet again the breaks were too small to grab much food unless you’re willing to miss something. Ideally there shouldn’t be 20 or 30 minutes between each film but 10 on some, then there could be an hour for dinner.

Overall this was a brilliant event where I enjoyed all but one film and even that was only a short, so it wasn’t too bad.