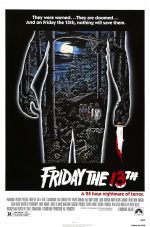 Today, when we refer to modern horror icons we still mention the now decades old Michael Myers from John Carpenter’s Halloween, Freddy Kruger from Wes Craven’s A Nightmare on Elm Street and Jason Voorhees from Sean S. Cunningham’s Friday the 13th. This is testament to their popularity, that has arguably surpassed that of both Universal and Hammer’s horror creations. It is perhaps then surprising to horror newcomers that the character of Jason is notably absent for the majority of the original Friday the 13th, even if what little screen time he has delivers one of the movie’s most significant scares.

For me, Friday the 13th was the last of the ‘big three’ American slasher films that I watched, having first seen A Nightmare on Elm Street; then Halloween. These three movies laid the foundation for a completely new sub-genre of horror, but it was Friday the 13th that left the biggest impression. Inspired by Carpenter’s seminal slasher, Cunningham began development on Friday the 13th hoping to create a movie that was more of a “roller-coaster ride” than both Halloween and his previous effort; The Last House on the Left, directed by Wes Craven. 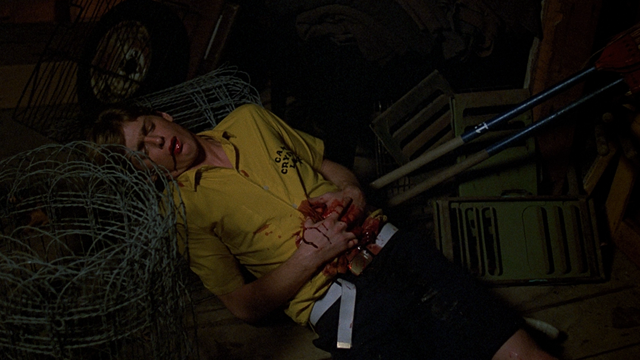 During the summer of 1979, on Friday the 13th, Annie Philips (Robbi Morgan) is set to start her first day as councilor at the soon-to-be reopened Camp Crystal Lake. Stopping to ask for directions at a local convenience store, a truck driver named Enos (Rex Everhart) offers to drive Annie halfway to Crystal Lake. As they approach the truck, Annie is confronted by an elderly man, affectionately known as ‘Crazy Ralph’ (Walt Gorney), who warns her to stay away from the “death curse” of “Camp Blood”.

Once in the truck and on the road, Enos asks Annie how much she knows about Crystal Lake, and her boss Steve Christy (Peter Brouwer); claiming that the camp is jinxed. 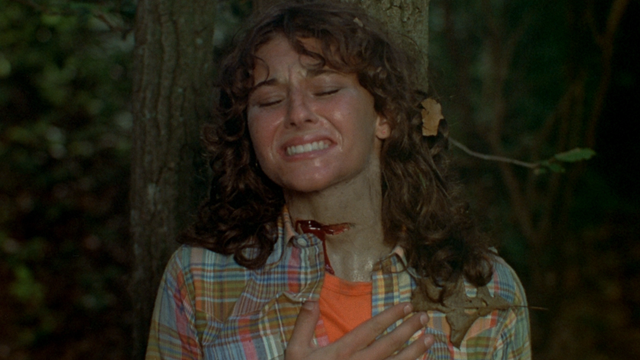 Ignoring the truck driver’s advice to quit her new job, Annie is dropped off at a crossroads, not too far from Crystal Lake and hitches another ride. This time however, the driver has no intention of driving Annie to her destination… Realising that they have just drove past the road that will take them towards Camp Crystal Lake, Annie nervously points out the mistake. Ignored, Annie pleads for the vehicle to stop, eventually opening the passenger door herself and jumping into the bushes at the side of the road. Annie is chased into the woods, where she is eventually confronted by the unseen assailant who slashes her throat with a Bowie knife.

Meanwhile, Christy and the other councilors (including an early appearance from Kevin Bacon) work on refurbishing the cabins; blissfully unaware that Annie won’t be joining them at ‘Camp Blood’. If you think this means bad luck, you don’t know the half of it! You’ll wish it were only a nightmare. They were warned… They are doomed… And on Friday the 13th, nothing will save them! 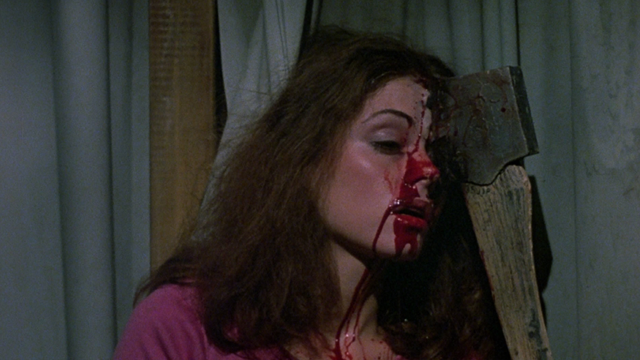 Sean S. Cunningham had the title Friday the 13th, before he even had a script. Determined to use the title, Cunningham took out a full page advertisement in Variety, claiming that Friday the 13th was “the most terrifying film ever made!” The intention of the ad was not only to generate interest in the movie, but to also see if anyone would attempt to sue Cunningham over the name. Shortly afterwards Victor Miller began work on a screenplay under the working title of ‘A Long Night at Camp Blood‘.

Friday the 13th plays out as a murder mystery, set to the haunting score of Harry Manfredini, keeping the identity of its villain hidden until the final act. The success of Friday the 13th spawned multiple sequels, a crossover with A Nightmare on Elm Street, and has been re-imagined for modern audiences. Even if you are unfamiliar with the Friday the 13th series or the slasher sub-genre, you know who Jason Voorhees is. Therefore, popular culture indicates that the villain is none other than Jason… It is not! Instead the villain is none other than Pamela Voorhees, Jason’s mother; portrayed by the late Betsy Palmer. 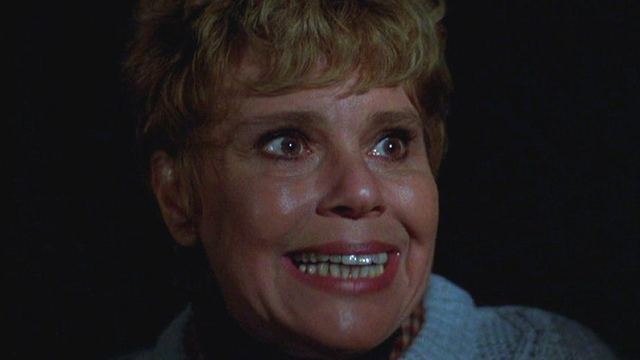 Friday the 13th borrowed heavily from the blueprint of John Carpenter’s Halloween, but placed more emphasis on each murder set-piece, or ‘gag’. Tom Savini was responsible for the special make-up effects on Friday the 13th and, in my own opinion, is the reason for much of Friday the 13th’s box office success. Having previously worked with George A. Romero on Dawn of the Dead (1978), Savini took what he had learned from that experience, and applied it to Friday the 13th. The ‘shock’ ending was also an idea from Savini, who felt that the movie required a “chair jumper” similar to that of Brian De Palma’s Carrie (1974).

Friday the 13th was not the originator of the slasher sub-genre. That distinction goes to Halloween (or perhaps 1974’s Black Christmas), but what Friday the 13th did establish was the pace for every slasher that followed. I would argue that Friday the 13th is not the greatest installment in the series. My personal favorite is 1984’s Friday the 13th: The Final Chapter, but the first entry’s impact on the genre is undeniable. Watch it tonight, if you dare! Fridays will never be the same again.