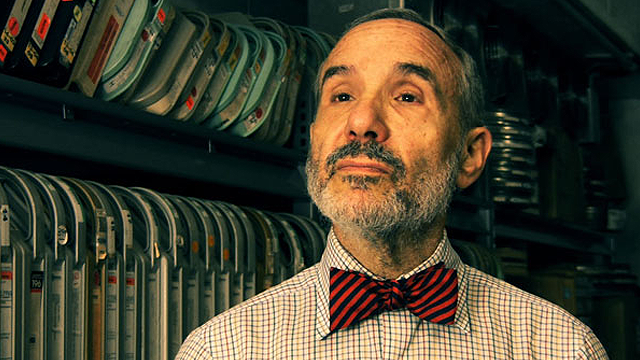 The 40+ year old iconic independent film company Troma Entertainment will be attending Monster-Mania Con 36 between March 10-12 at the Crowne Plaza Hotel in New Jersey. The Troma Team will be showing off brand new ‘Tromerch’ at their booth as Lloyd Kaufman, president of Troma Entertainment and creator of The Toxic Avenger, goes manic in Monster-Mania with Toxie, the “first super-hero from New Jersey”.

As always, Troma fans and monster maniacs alike will be able to take pictures and receive autographs from Lloyd Kaufman for free! Super Sexy Tromettes, Siamese Sleaze, The Bleak Muse and Krazi Renee will be busting out of the Troma booth where merch such as the ‘Toxie Skinner’ t-shirt, the radical Troma skatedeck and the newest Blu-ray releases, B.C. Butcher & Honky Holocaust will be stacked.

In addition, Troma’s own Sgt. Kabukiman N.Y.P.D. will be on location shooting for his smash YouTube hit, Kabukiman’s Cocktail Corner on Saturday March 11th.

Tickets for Monster-Mania Con 36 will be available at the door.