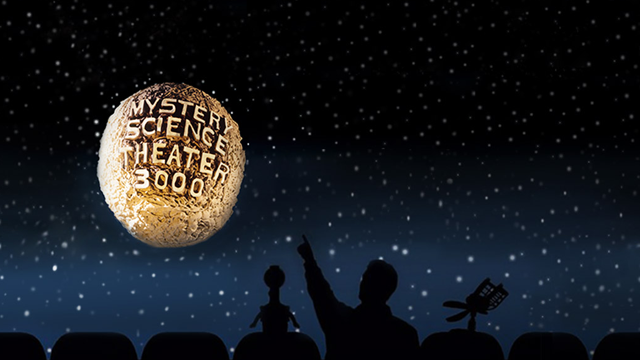 ONLY AIRING ON COMET TV IN FEBRUARY

From the classic adolescent trials and tribulations of a Teen Wolf to the outer world invasion of a seductive Species, Comet TV will have your spine tingling this February with movies you can really sink your teeth into. Movies like Empire of the Ants, Strange Invaders and how can we forget The Vampires on Bikini Beach? Classic science fiction and horror for beasts of all ages; available on television digi-networks and online at CometTV.com

You don’t need a subscription to watch these great movies… They’re airing for free on Comet! Even if the TV network is not yet available in your area, or you live outside of the United States, their live stream is accessible online worldwide.

The Mystery Science Theater 3000 Marathon; an alternative to touchdowns and cheerleaders airs Sunday February 5th 10am/9C. Watch Joel Hodgson and Michael J. Nelson, along with Tom Servo and Crow T. Robot in classic MST3K episodes, as they drone out the din of Super Bowl Sunday with the worst B movies known to mankind!

Comet, the newest and obviously coolest Sci-Fi TV network, is heading to the skies this month; battling the cosmos with Flash Gordon, before teaming up with Attack from Planet B to play a game of Rollerball with LL Cool J and give away yet more science fiction themed swag to one randomly chosen person.

Let us know what your favorite MST3K episode is in the comment section below, and you will automatically be entered into the giveaway. Good luck space cadets!

The winner will be announced on Friday 10th February 2017 and notified via email shortly afterwards. 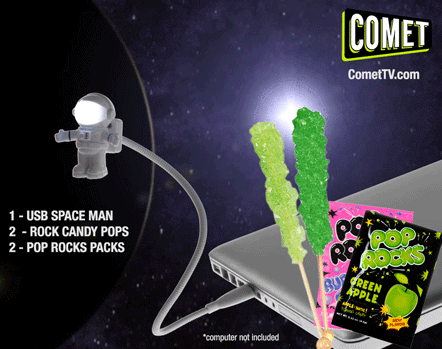 This giveaway is open to US residents only; one entrant per mailing address. Deadline to enter is midnight (00:00 GMT) February 9, 2017. The winner will be notified by email on Friday 10th February 2017 and must respond within 48 hours to claim their prize. No P.O. Boxes please. The prize will be sent via either FedEx or USPS. The email address we will use to contact you will be the one registered to your Disqus account. The winner will be subject to eligibility verification. If you have won the same prize on another website, you will not be eligible to win again. Both Attack from Planet B and Comet have the right to remove entries if any of the above terms and conditions have not been followed.

Listed below is recommended content airing on Comet TV for the month of February 2017.
For further updates regarding the schedule please visit CometTV.com 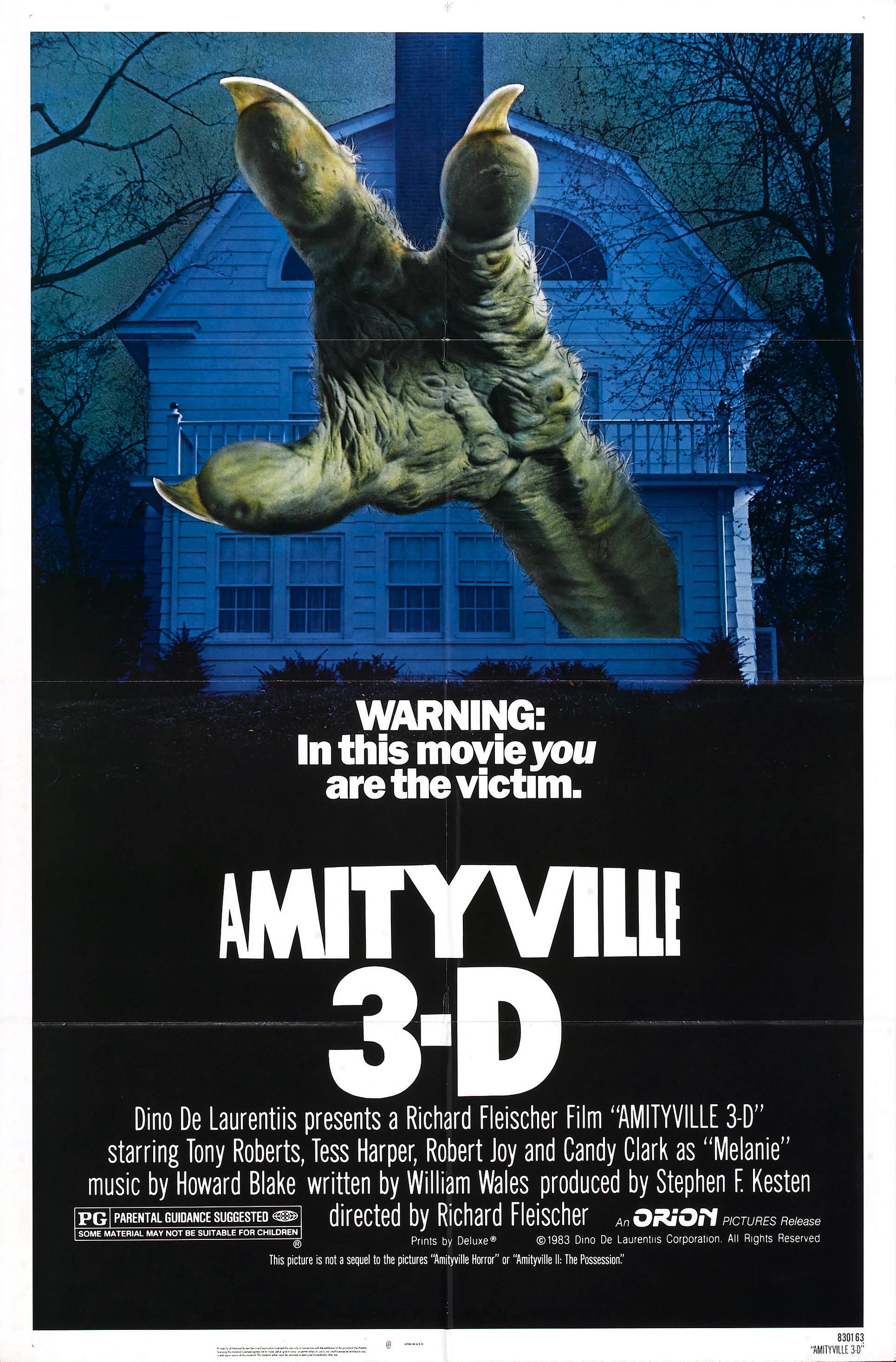 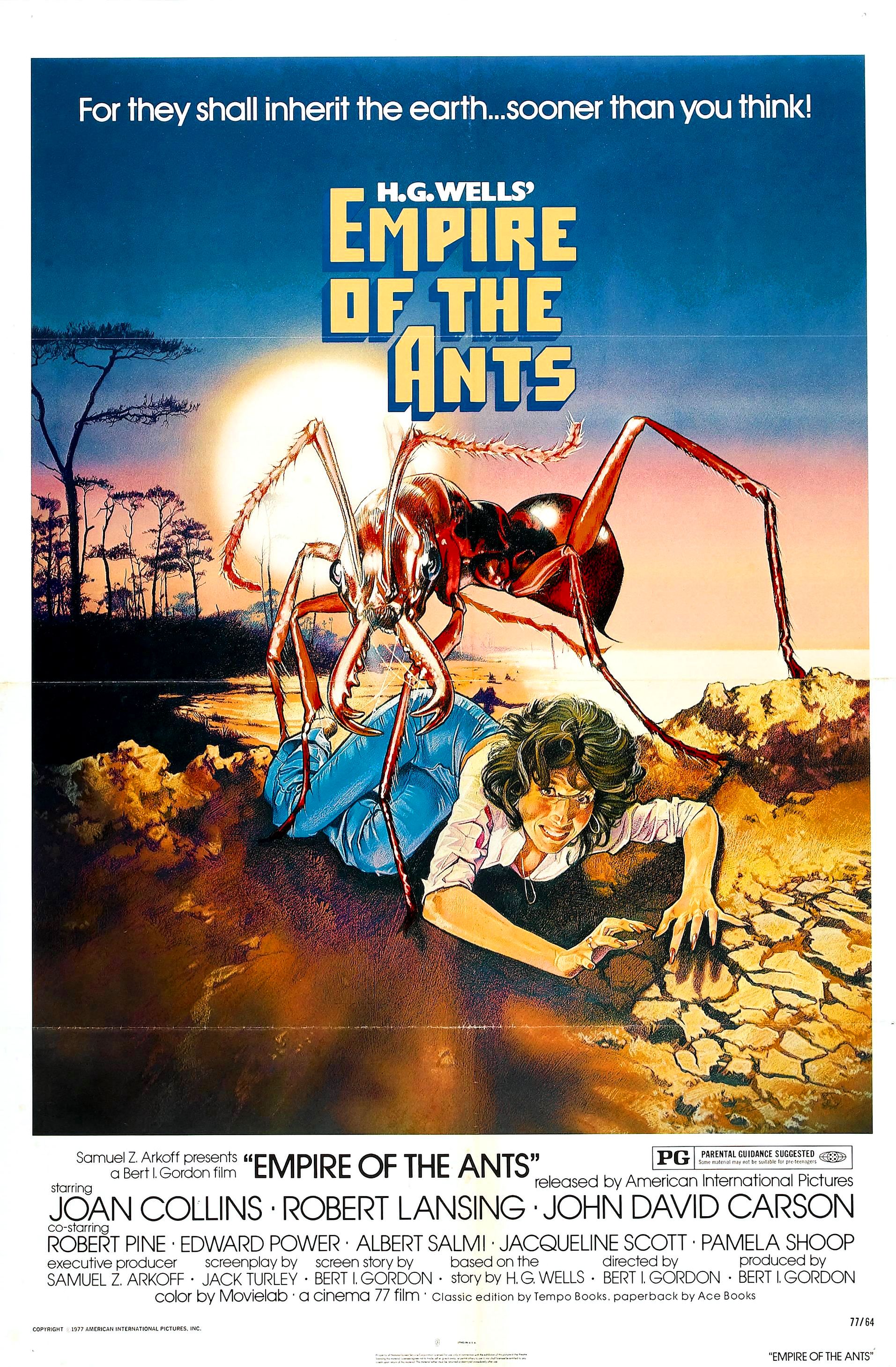 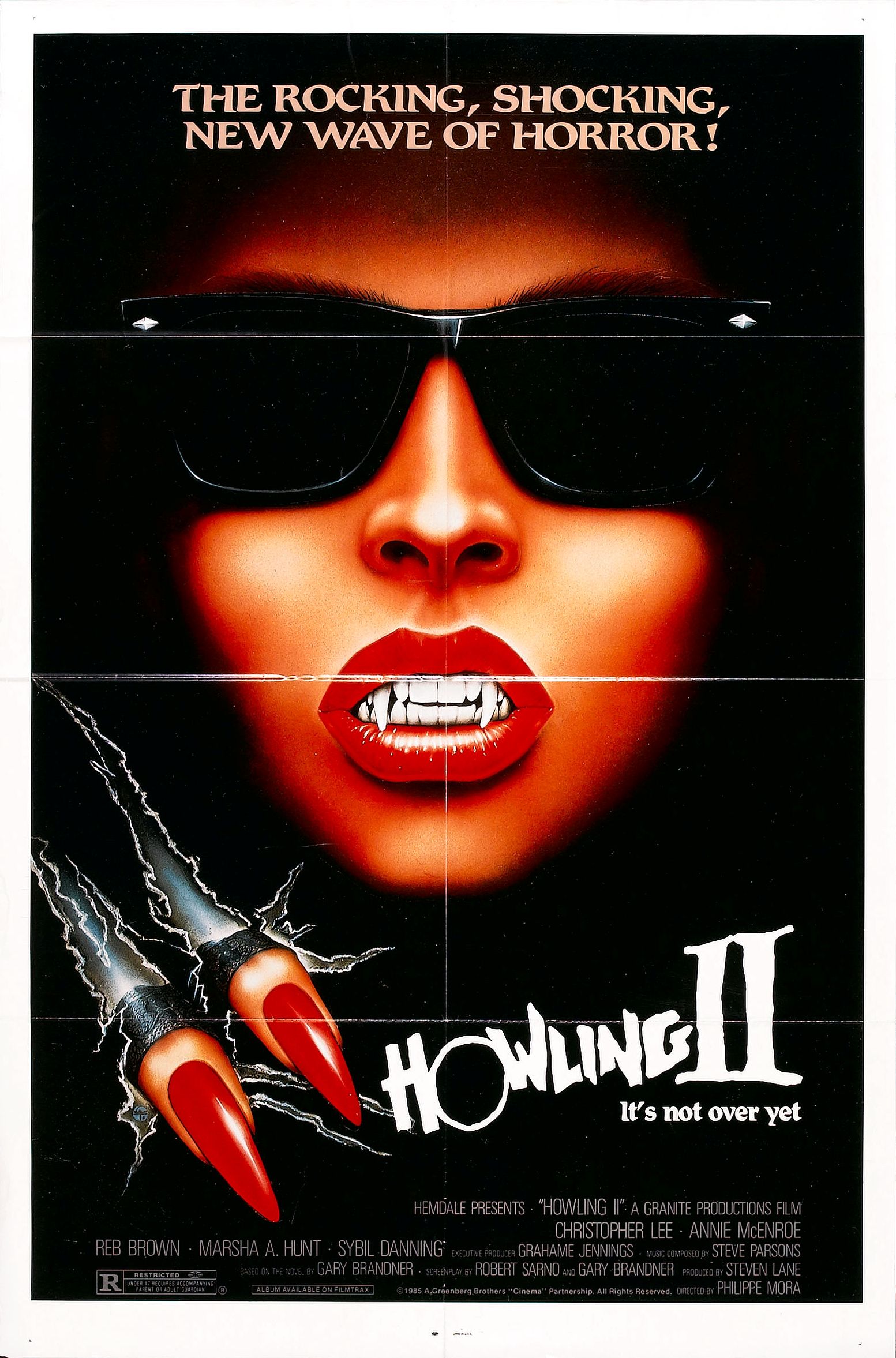 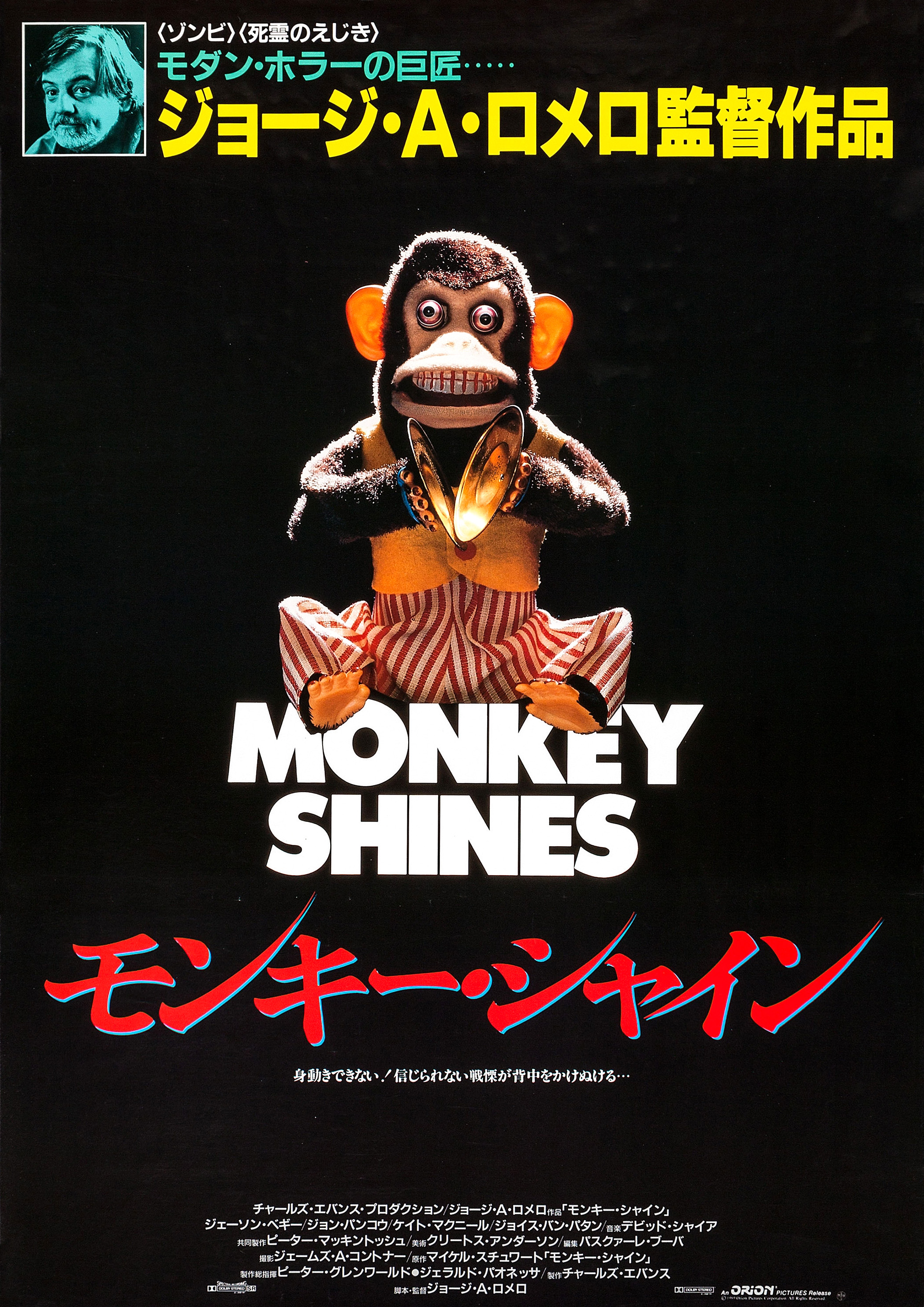 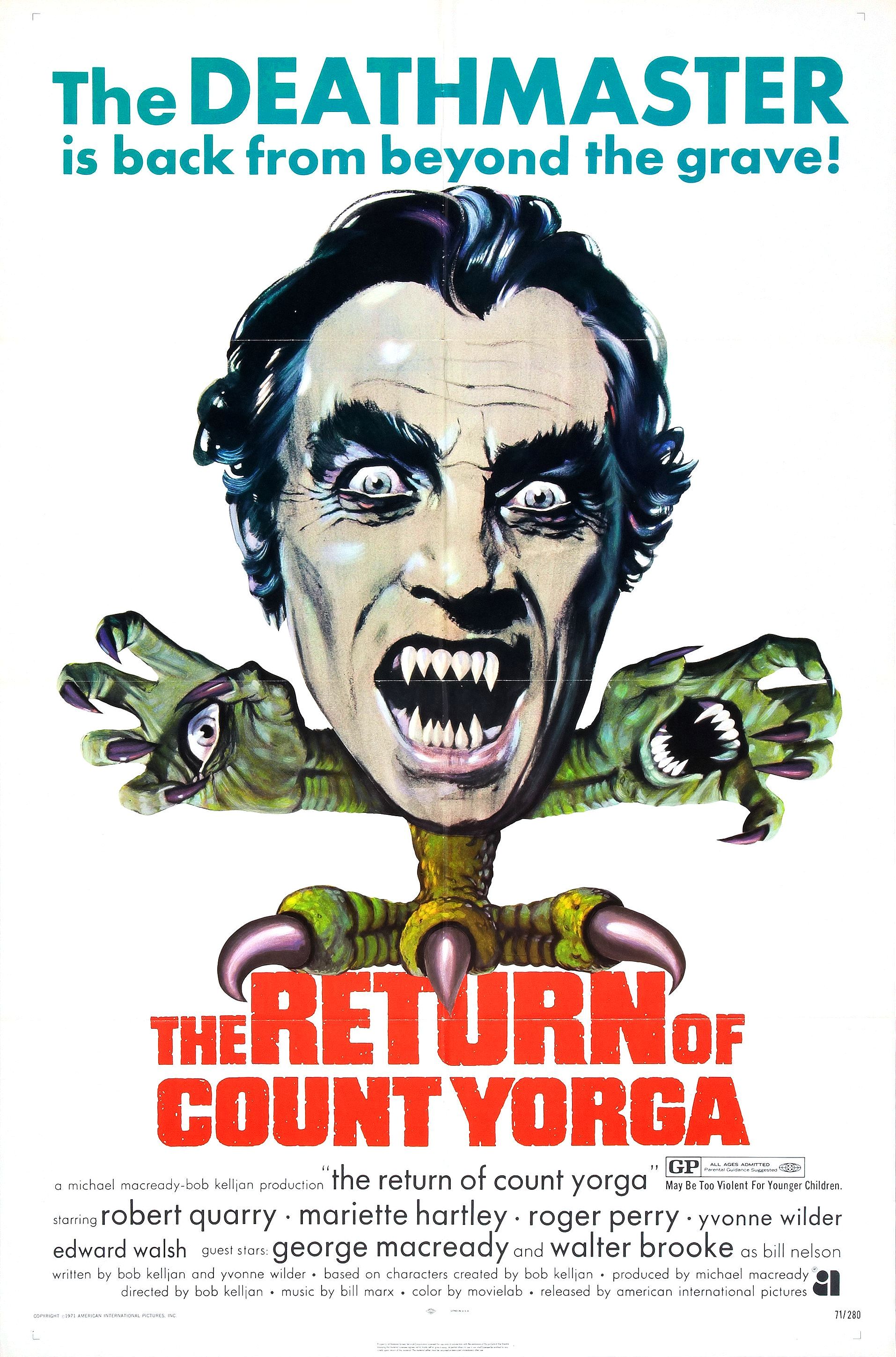 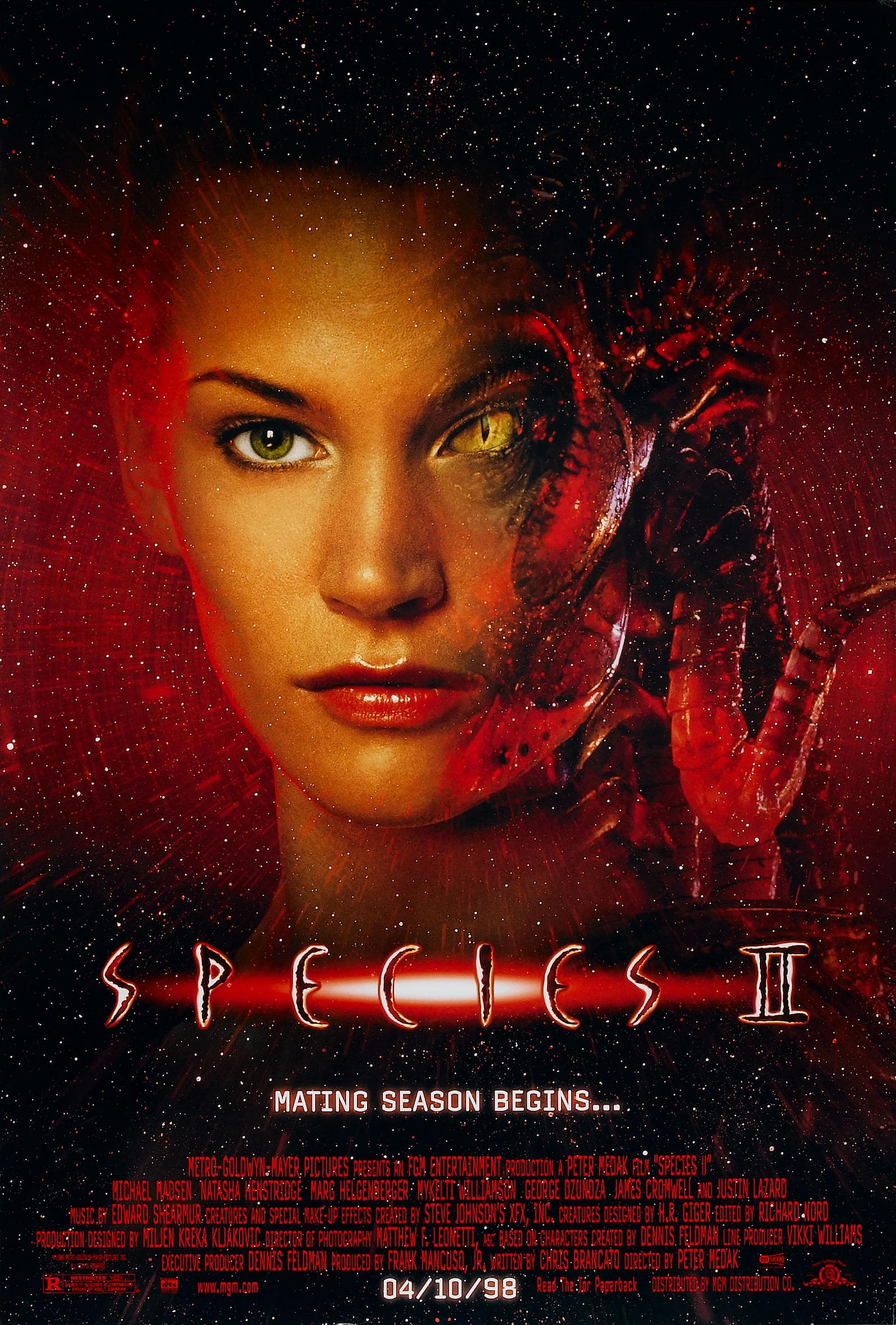 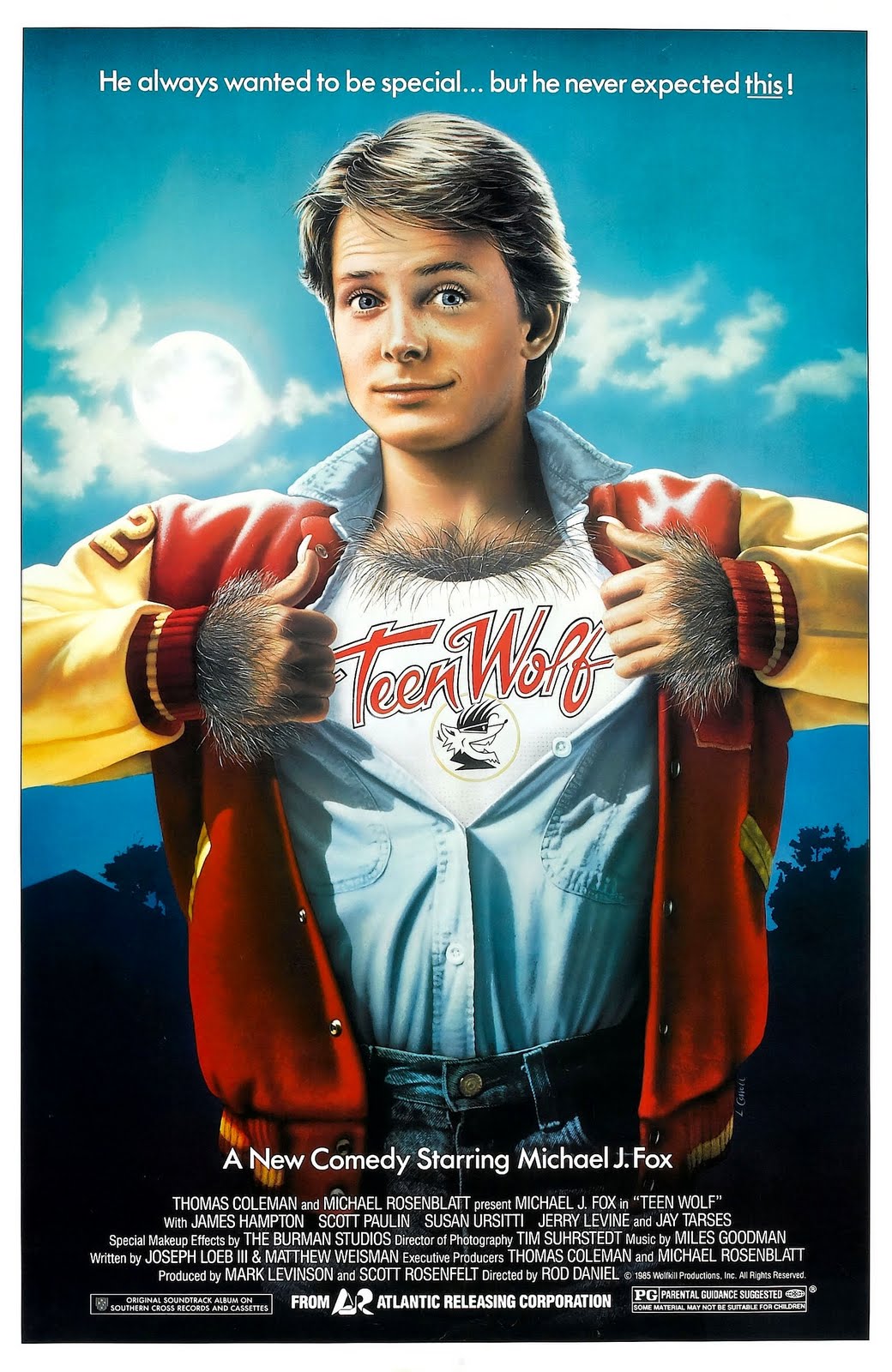 Entry to the competition has now closed. Congratulations to Ronald Oliver. We hope you enjoy the Comet TV USB Spaceman and Pop Rocks.