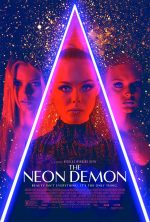 Of all of the films released in 2016, Nicolas Winding Refn’s The Neon Demon is one that I have thought about most. The reviews of the film are polarizing. Some people loved it, others hated it. Films like this are exactly the kind that I love to watch, films that really bore into your brain; films that you can’t quite pin down into a genre or a simple one dimensional theme. I am still not sure how to feel about The Neon Demon, but since viewing it some time ago, I still can’t seem to get it out of my head.

The Neon Demon is a horror movie, but not the kind of horror movie that we are used to seeing. The movie is full of hypnotic, Freudian, surreal imagery. It is like a fever dream that turns into brutal nightmare. Fans of slasher and horror films will think it is too slow and pretentious, fans of arthouse films will think it is too grotesque. The Neon Demon is a movie that is hard to digest, and will leave the viewer with a strange sickening feeling, which is exactly what makes it a worthwhile horror film. 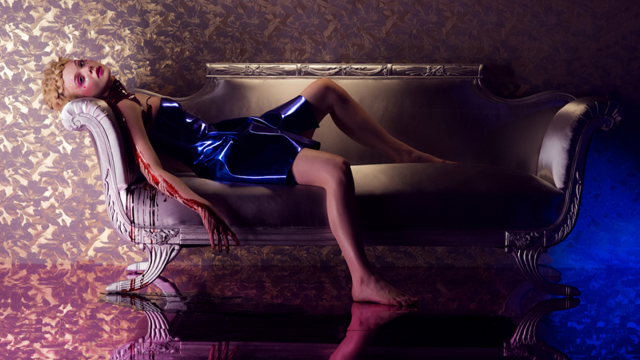 The film focuses on a young girl named Jesse (played by Elle Fanning), who moves to Los Angeles to try and get into the modeling industry. She befriends several other models who are all desperately fighting for a place at the top of the ladder. They quickly become jealous of Jesse’s effortless success and it fills them with venomous intentions.

One complaint that many people had about the movie, was that the actors all delivered very wooden performances. This was likely an intentional move by the director. If you watch Refn’s past films such as Drive or Only God Forgives, you will see that he likes to use characters that are very flat and not quite normal in their interactions. This gives The Neon Demon a very unsettling air. The fact that almost all of the characters seem a little bit off, like they are slightly disconnected from reality really works in the films favor, as it slowly burns into a surrealist nightmare. Jenna Malone really stood out as the character Ruby, her and Fanning’s performance were perfect in the context of this film. 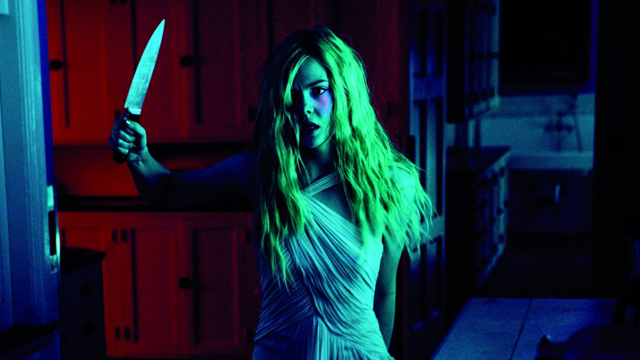 Keanu Reeves also makes an appearance as a creepy motel manager named Hank. The one complaint I have about the Neon Demon is that Reeves’ character wasn’t developed more. I felt that his character had potential to take the horror elements of the movie to the next level. Another issue I had with the movie was that Nicolas Winding Refn plastered his name all over it. I could feel the director’s narcissism through the screen, but in the context of a film about self absorbed fashion models, it strangely seemed fitting.

The Neon Demon, for better or for worse, is a film that made the biggest impression on me in 2016. If you are a fan of David Lynch or surrealism, I would recommend it. If you are more into traditional horror/slasher films, this may not be for you.