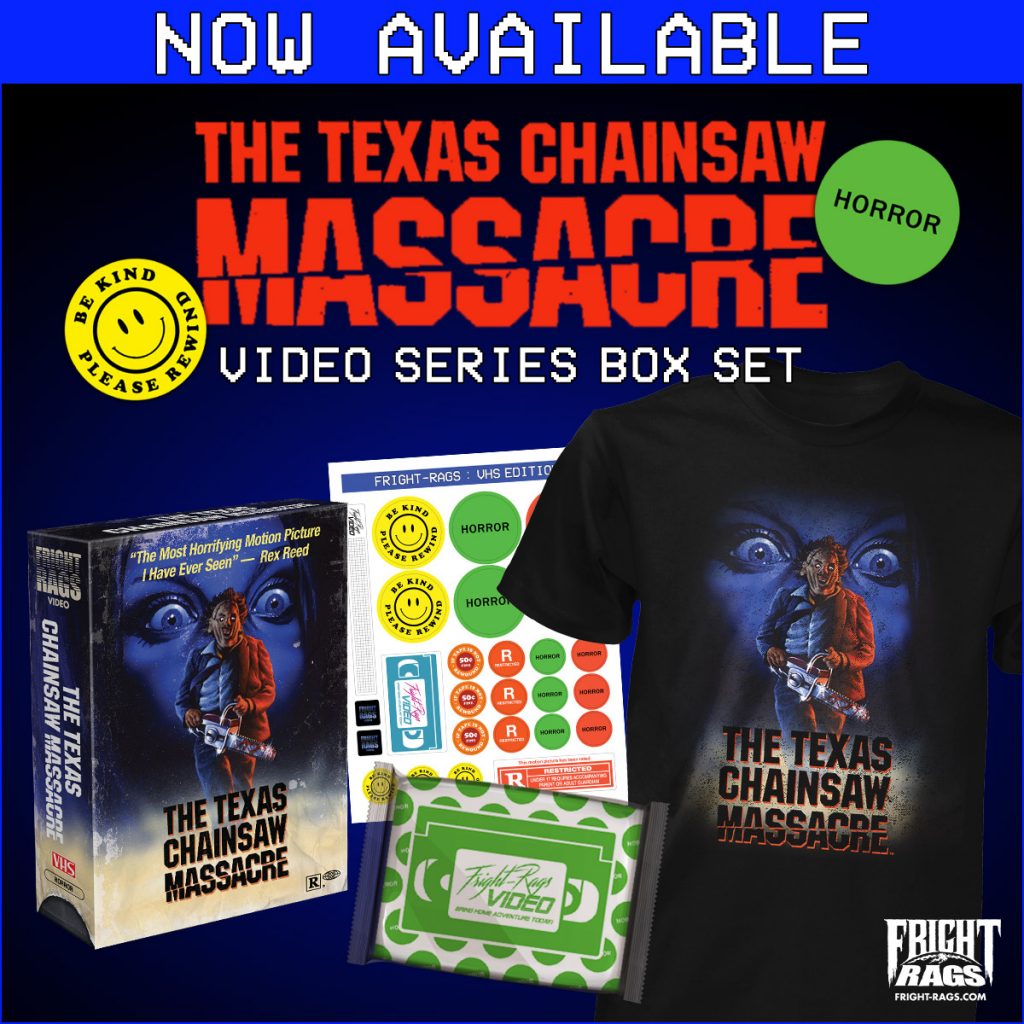 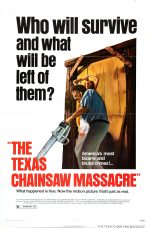 If you are a genre fan like me you’ll likely have plenty of childhood memories of the horror section at your local video store. Remember the striking artwork that caused moral panic? Perhaps you were drawn in by the ludicrous titles? Fright-Rags are tapping into that collective nostalgia with the first in a planned series of box sets paying homage to VHS; launching with one film that defined the home video era: Tobe Hooper’s The Texas Chainsaw Massacre.

The Texas Chainsaw Massacre box set (limited to only 300 copies) features artwork by Richard Hescox on an exclusive t-shirt and collector’s box, plus a sheet of VHS stickers and microwavable popcorn with custom packaging.

“This cover taunted me as a kid. It was equally scary as it was mesmerizing, and it led me to rent the movie and ultimately fall in love with it. We had the pleasure of working with Richard Hescox to be able to release this design, and I couldn’t be more thrilled.” – Fright-Rags founder Ben Scrivens. 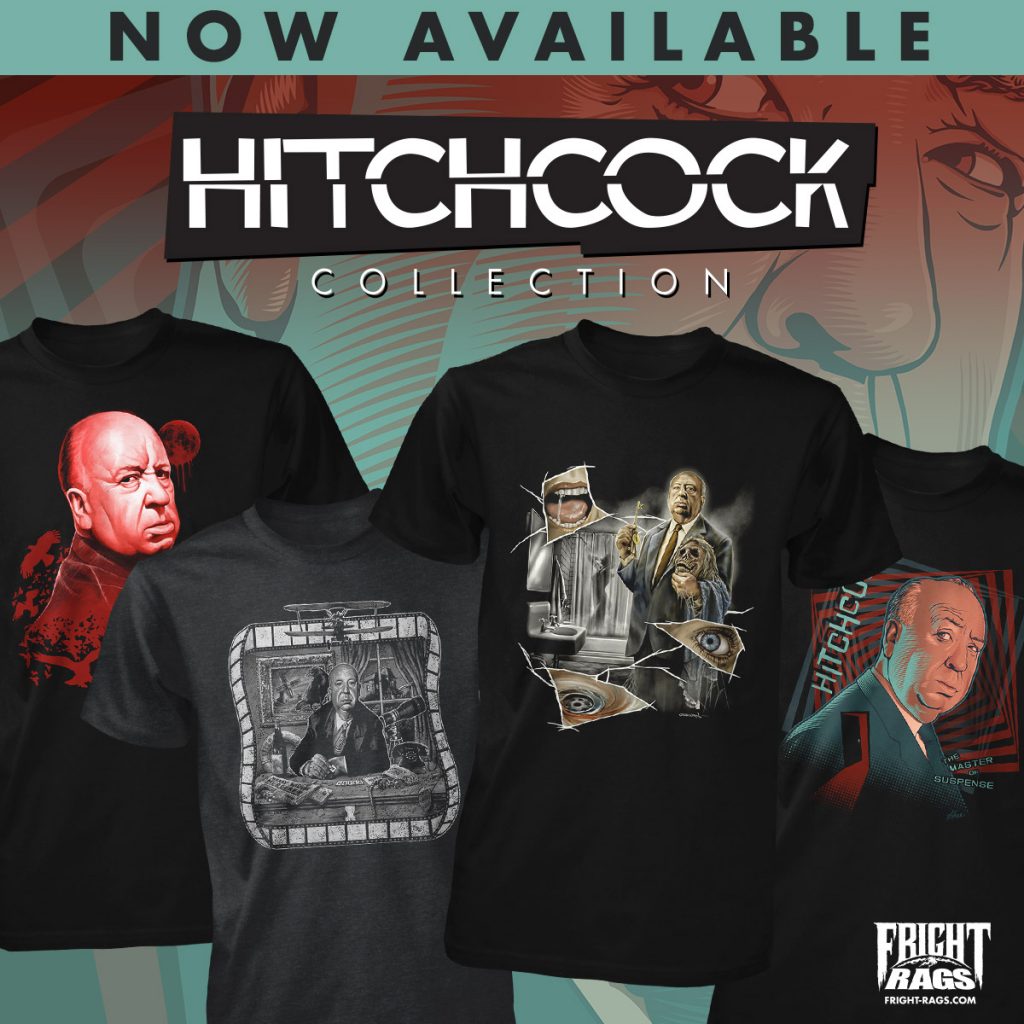 In the history of cinema, few directors are held in the same high regard as Alfred Hitchcock. Responsible for such cult classics as Rope (1948), Dial M for Murder (1954), Psycho (1960) and The Birds (1963), Hitchcock continues to thrill audiences decades later.

Fright-Rags are proud to present the Alfred Hitchcock collection of four new t-shirts; Justin Osbourn pays homage to Psycho’s iconic shower scene (also available on hoodies and baseball tees), Abrar Ajmal conjures up The Birds, Christopher Franchi will give you Vertigo and finally, Nathan Thomas Milliner’s design references many of masterworks from ‘The Master of Suspense’.

Both the Alfred Hitchcock Collection and The Texas Chainsaw Massacre Video Series are on sale now at Fright-Rags.com; in stock and ready to ship, but quantities are limited and may sell out soon. 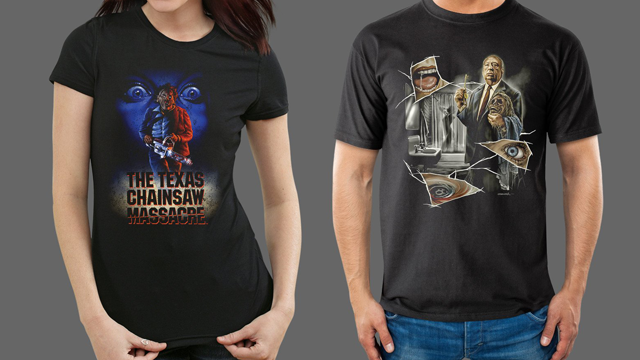