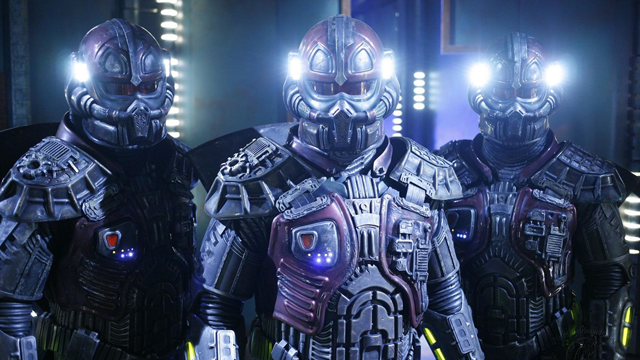 Created by Brad Wright and Robert C. Cooper as a spin-off from Stargate SG-1 (1997-2007) and Stargate (1994), Stargate Atlantis is arguably the strongest of what was a (inter)stellar franchise that unfortunately ended far too soon in 2011, with Stargate Universe.

Whilst SG fans (myself included) await confirmation of another entry into the Stargate canon, be it in the form of television or film, Stargate Atlantis has found a new home on Comet; available on television digi-networks and online at CometTV.com

Comet is free to watch (no subscription required) and, along with Stargate Atlantis every weeknight this month at 10/9C, will be airing cult-classics such as Wolfen, Flash Gordon and Tank Girl. 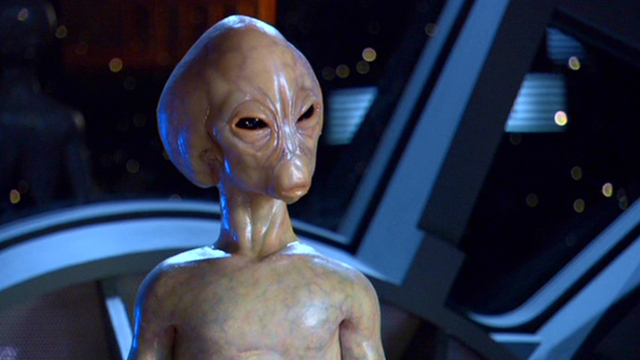 To celebrate SGA’s new home, Attack from Planet B have teamed up with Comet once again to give away Stargate Atlantis themed swag to one randomly chosen person. Free stuff? Yes. Free stuff good.

David Hewlett starred in which 1997 cult science fiction horror film? Please let us know the answer in the comment section below, and you will automatically be entered into the giveaway. Good luck Asgard!

The winner will be announced on Monday 2nd January 2017 and notified via email shortly afterwards.

This giveaway is open to US residents only; one entrant per mailing address. Deadline to enter is midnight (00:00 GMT) December 30, 2017. The winner will be notified by email on January 2, 2017 and must respond within 48 hours to claim their prize. No P.O. Boxes please. The prize will be sent via either FedEx or USPS. The email address we will use to contact you will be the one registered to your Disqus account. The winner will be subject to eligibility verification. If you have won the same prize on another website, you will not be eligible to win again. Both Attack from Planet B and Comet have the right to remove entries if any of the above terms and conditions have not been followed.

Entry to the competition has now closed. Congratulations to Ronald Oliver. We hope you enjoy the Comet TV Stargate Atlantis merchandise.