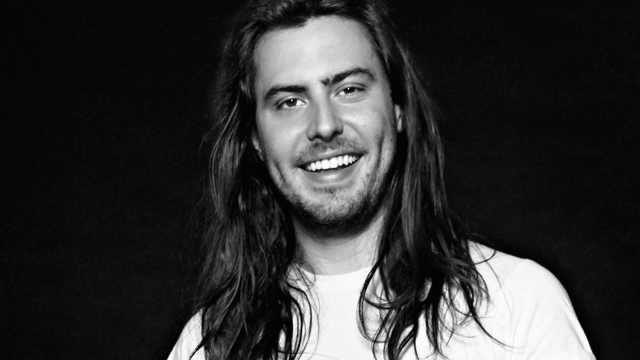 2017 is almost upon us, so why not celebrate a Happy Troma Now Year with Rock Stars, Animals, The Devil, and Leprechauns!? Yes, Troma Now will be streaming two new world premieres in January that will help you to forget 2016. Nick Box and Chris Hines’ documentary Andrew W.K. Party Safari and John Birmingham’s southern comedy Rednecks.

At the Party Safari, what rock star (and motivational speaker) Andrew W.K. thought would be a fun-packed adventure turned into a dark, disturbing, surreal and hilarious journey of chaos and unbelievable action. With a mysterious past filled with rumors of Andrew W.K. being a manufactured creation (or the rumor that there is more than one Andrew W.K) could this trip to the 2012 Heavy Music Festival at Port Lympne Wild Animal Park, Kent be the next chapter in the Andrew W.K. mysteries? Nick Box and Chris Hines’ documentary is a deep, psychological journey into the minds of both rock star and animals.

“This was no ordinary safari…this was supposed to be a party safari! You won’t believe your senses!” 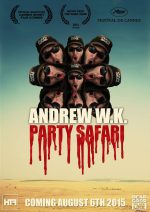 Rednecks imaginatively follows a group of rednecks as they go on an adventure to get fame, fortune and everything they have always dreamed of.

John Birmingham’s Rednecks follows three rowdy redneck brothers who live on a farm in the country, along with their uncle and three beautiful and kind-hearted girlfriends. They spend their days working hard on the farm and their nights at home with their girlfriends whom they love and adore. Life couldn’t be better…well, unless of course they all became successful rock stars!

But when, suddenly, something unspeakable happens to their uncle, 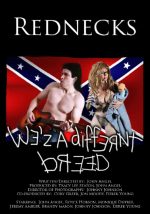 the all-too-real threat that they may lose the farm and their way of life emerges. Trying to escape their problems, the brothers attempt various shortcuts in their effort to become successful without their uncle; including attempting to sell their souls to the devil, and summon a leprechaun. Luckily for the three brothers, their girlfriends are there to help them to realize that they must face reality. They are good hardworking people who just need a nudge to appreciate everything they previously took for granted.

Also introduced to Troma Now in the new year are 11 feature films lovingly curated by Troma’s Lloyd Kaufman: The New Gladiators (directed by Lucio Fulci); aka Warriors of the Year 2072, Ghosts of the Heartland, No Way Back, Preacherman, Ellie, Hot Summer in Barefoot County, State of Mind, SuperStarlet A.D., Lassie: The Painted Hills, Blind Love and Angel on my Shoulder. Plus the following incredible short films: Ghost Tank, Dolls of Doom, Kung Fu Kitties, and Harry Knuckles.

Don’t miss out on Troma’s tromazing exclusive and uncensored content for only $4.99 a month. Subscribe to watch.troma.com and have yourself a Happy Troma Now Year!