Earlier this year K2 wrote an article about an obscure American TV channel he had discovered by the name of Comet; a new television network with a schedule that mimicked the early days of Syfy (previously known as The Sci-Fi Channel). Since then the Sinclair Broadcast Group owned network has evolved.

Available on television digi-networks and online at CometTV.com, Comet is a free network dedicated to science fiction and horror programming, having aired such cult classics as The Adventures of Buckaroo Banzai Across the 8th Dimension, Pumpkinhead and Vicious Lips; sci-fi adventures and shocking horror tales sure to send a shiver down your spine!

For our American readers, even if Comet is not yet available in your area, their live stream of cult b-movie and television shows are accessible anywhere a connection to the world wide web is available. For everyone one else, there are no restrictions on region at the time of writing. Comet TV is available online worldwide. 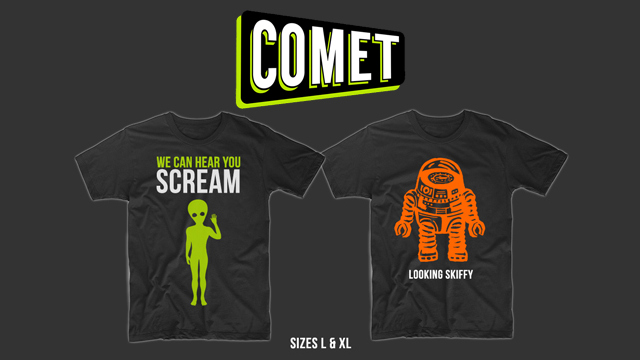 Like what you have read so far? Well keep reading because Attack from Planet B have teamed up with Comet to give away science fiction themed swag to one randomly chosen person. Free stuff? Yes please!

Simply comment below with a quote from the movie or television show you are most looking forward to from Comet TV and you will be automatically entered into the competition.

The winner will be announced on Thursday 24th November 2016 and notified via email shortly afterwards.

This giveaway is open to US residents only; one entrant per mailing address. Deadline to enter is midnight (00:00 GMT) November 22, 2016. Winners will be notified by email on November 24, 2016 and must respond within 48 hours to claim their prize. No P.O. Boxes please. The email address we will use to contact you will be the one registered to your Disqus account. The winner will be subject to eligibility verification. If you have won the same prize on another website, you will not be eligible to win again. Both Attack from Planet B and Comet have the right to remove entries if any of the above terms and conditions have not been followed.

Listed below is recommended content airing on Comet TV for the month of November 2016. 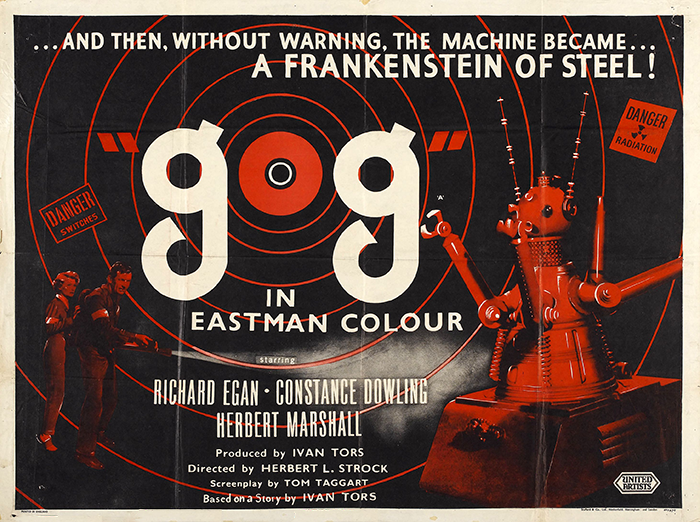 Visit CometTV.com for further updates regarding the schedule. 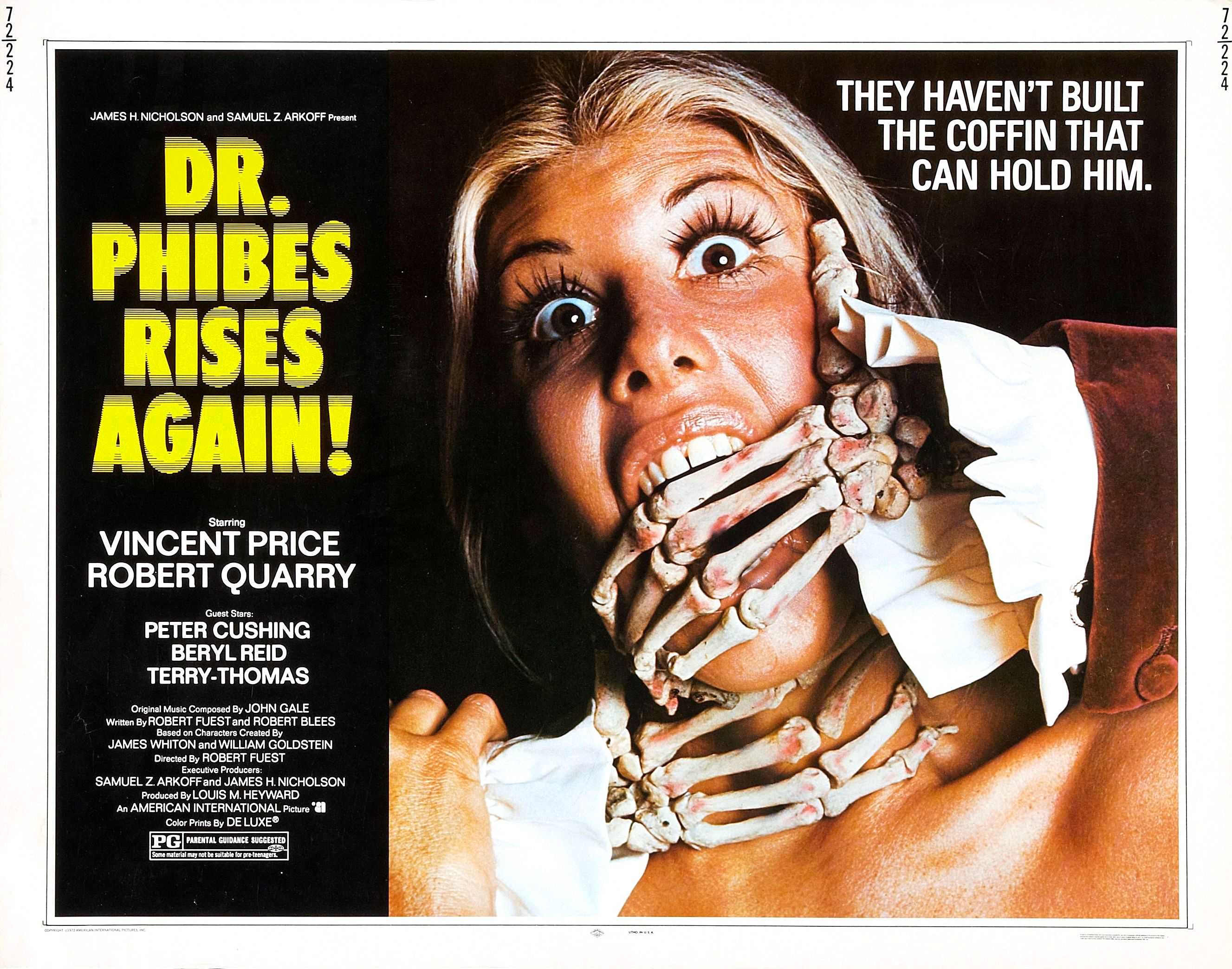 Entry to the competition has now closed. Congratulations to Matt Howell. We hope you enjoy the Comet TV merchandise.