Whereas retro zombie video games were the “Next Big Thing” in their days, this is not the case anymore since more stylistic and graphically-rich games have emerged. As a result, gaming enthusiasts across the globe have been forced to forget blasting through corpses in favor of the most current, action-intense games like those from the Forza Horizon, Mafia and Gears of War series.

Below, we’ve compiled a short list of retro zombie video games that are a must for any nostalgic video gamer. 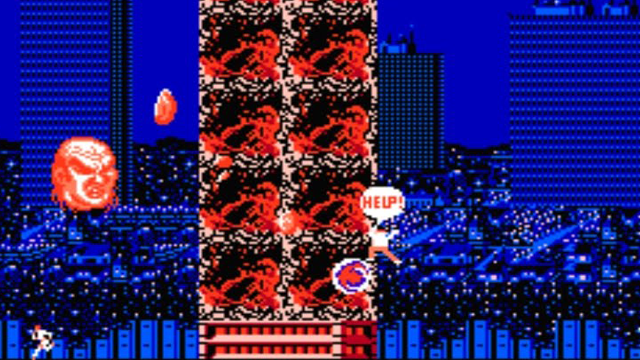 AKA Samurai Zombie Nation. The story line is straight-forward. It’s all about a samurai warrior who goes on a deadly mission to free up the country of America, which by now, is infested with the creatures. The reason why people died and turned into zombies isn’t really clear. But we suspect that this came about as a result of a fearful meteorite landing that hit Nevada desert and affected multitudes of citizens. 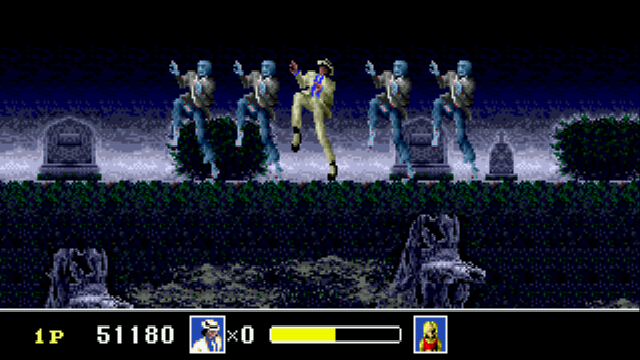 Moonwalker was inspired by Michael Jackson’s Thriller dance, and so most of us would expect to see zombies participating in the infamous video game adapation of the 1988 film of the same name. Well, apart from riding on MJ’s quest to rescue some innocent kids from the hands of evil doers, this zombie game takes a bizarre turn when the zombies start dancing. You can blast them. But if you let them come too near, your life will be lost. 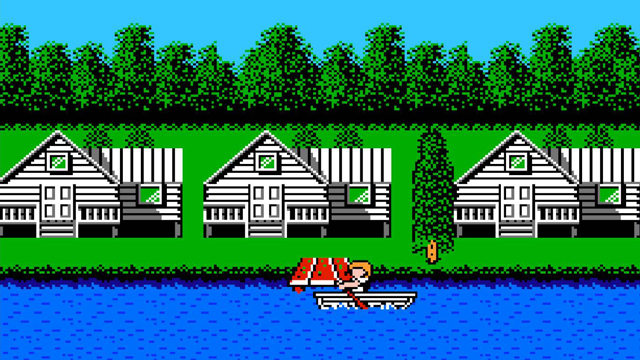 This adventurous but classic zombie game will engage you in some real hunting in search for Mr. Purple Pants. All activities are set to take place around Camp Crystal Lake. Of course the title of the game comes from a series of movies called Friday the 13th. Needless to say, there were no zombies in any of the films. So the idea of zombies taking over was added as a way to challenge you and make your job freaking difficult. Again, you get the feeling that you’re playing a truly classic zombie game, thanks to the poor graphics that marked this era. 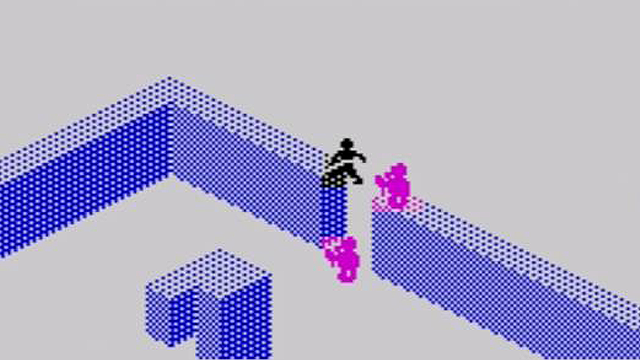 This is a very old zombie game that is based on George Romero’s classic films. The idea of this game is to lure the creatures to climb a tall building only to fall off to their second death. There is no extravagant shooting since weapons are rare in this post apocalypse phase. This is definitely not good news for people who love spraying bullets on typical shoot ’em up zombie games. Like all the other rival zombie games of that time, graphics are very poor. But you should forgive them for producing the game in 1984. 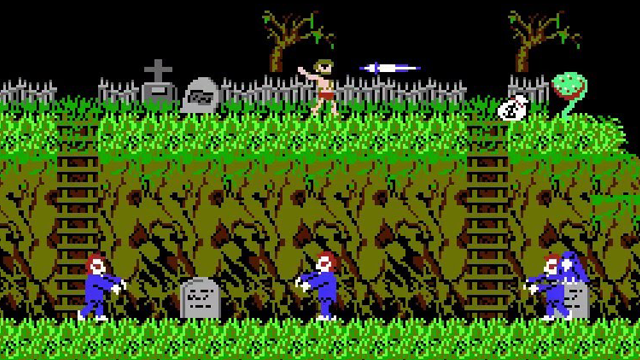 Classic monsters are a key feature in this traditional horror game. This means you should expect some more of zombies trying to make life difficult. Apparently, it’s easier to kill them right from the start. You just give a single shot, and they die. That is just how fragile zombies have been portrayed in this game, in contrast to their almost indestructible image we see portrayed nowadays.

If you’re just interested in reminding yourself about some retro zombie video games that rocked the good ol’ bad-resolution days, then the games listed above can become handy indeed.