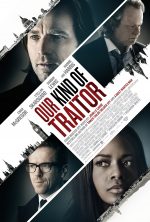 With the legion of fans garnered by the recent TV adaptation of novelist John le Carre’s The Night Manager, now would seem to be a fortuitous time for distributors to be releasing Our Kind of Traitor, another adaptation which may serve to alleviating the pangs of ‘le Carre withdrawal’.

Our Kind of Traitor stars Ewan McGregor as Perry Makepeace, a quiet academic who has taken a holiday in Marrakesh in order to salvage his relationship with his lawyer wife Gail (Naomie Harris) after Perry’s affair with a student.

When Gail brusquely leaves their restaurant table to make a conference call, Perry succumbs to an invitation from wealthy Russian, Dima (Stellan Skarsgård) to spend the remainder of the evening at a party. Perry finds himself somewhat out of his depth as he enters Dima’s mansion and notices that this hedonistic, drug-fuelled spree is populated by some very dodgy characters.

Events take an unpleasant turn as Perry stumbles on a tattooed Mafioso raping a young girl and intervenes. This action however, confirms his status as a principled, honourable character to Dima, who happens to be looking for someone he can trust. 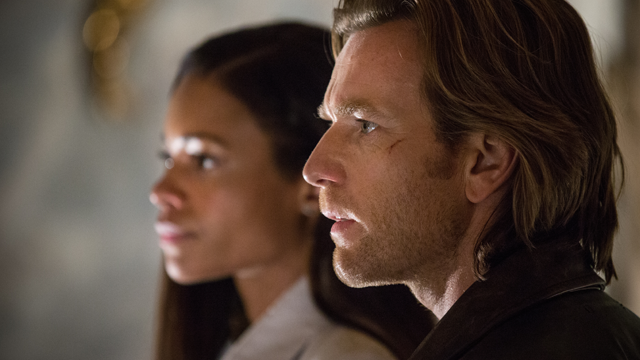 The two men continue to bond the next day over a game of tennis, and Gail gets to know Dima’s wife Tamara (Saskia Reeves) and the various children in their entourage. It soon becomes clear that Dima’s enthusiasm for befriending the couple is down to an ulterior motive: He wants them to help him negotiate a defection for himself and his family with the British government. The Russian mob for whom he works, is now under new leadership by a cold-eyed oligarch (Grigoriy Dobrygin), known only as the ‘Prince’.

The ‘Prince’ is intent on revitalizing his organization and his plan includes disposing of the ‘old guard’ of employees. Dima rightly fears for the survival of himself and his family but his only bargaining chip with MI6 is his promise to provide proof that British MPs, including the influential Aubrey Longrigg (Jeremy Northam), are being bribed by the Russian mafia to abuse their power in order to facilitate the laundering of blood money.

When Gail and Perry arrive back at Heathrow, they meet with Hector Meredith (Damian Lewis) from MI6 who persuades the reluctant couple to help him smuggle Dima and his family into the U.K. Meredith is also keen to get his hands on the information as he has an old score to settle with Longrigg. 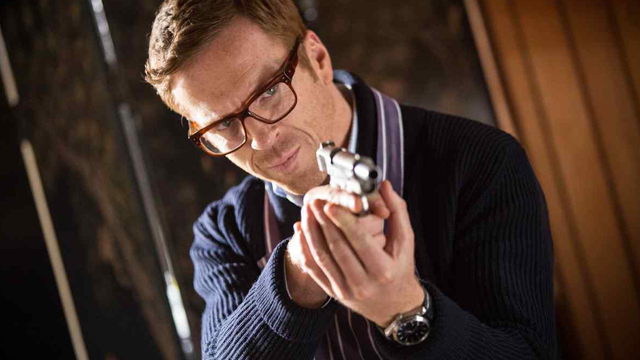 Although Our Kind of Traitor proves to be a decent enough spy thriller, well told, the feature length doesn’t always suit the dense storytelling of le Carre’s work. With so much backstory and explication to shoehorn into the dialogue; there is never enough time to fully explain character, incentive or motivation.

This results in some good actors being underused (Gatiss, Reeves and Northam) as well as motivations being glossed over. It is never convincingly explained as to why Perry would want to swap a quiet life lecturing on poetry (at what appears to be UCL), in order to risk his life for a violent Russian criminal that he barely knows. Is he trying to prove to his wife that he really is a decent and trustworthy bloke and atone for past sins, or is he perhaps trying to prove it to himself?

This is where even a responsible, competent, well-intentioned feature adaptation like Our Kind of Traitor may suffer somewhat in comparison to a lengthy TV version such as The Night Manager. 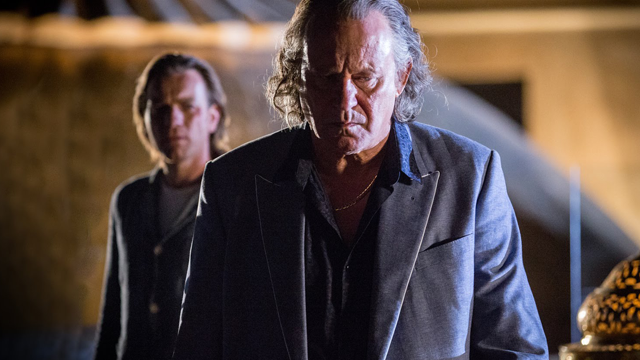 Director Susanna White, whose résumé includes some fine TV work (Parade’s End, Bleak House, Jane Eyre) as well as movies Nanny McPhee and the Big Bang, opts for a quieter tone rather than underlining the drama with big explosions, histrionics or the frequent inclusion of graphic violence.

This gives the brutal scenes more impact and allows some of the most tragic or shocking moments to happen at a distance or just out of reach while characters watch, helpless to stop the unfolding of events. One of the most refreshing aspects of the movie is how it evokes the sense of clandestine power struggles, political shifts in allegiance, shady dealings and tragic events happening quietly but inexorably behind the scenes, while ordinary people continue on in ignorance or indifference. 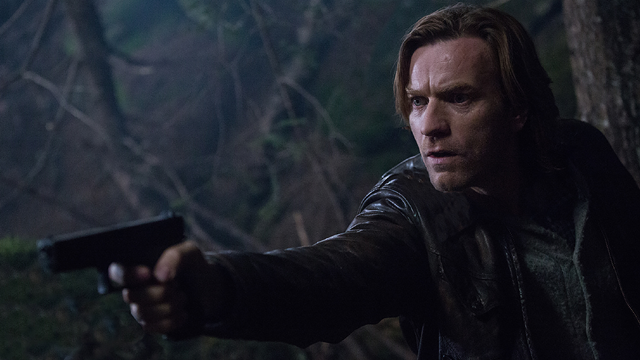 The screenplay by Hossein Amini, a writer who has dealt with literary adaptations (Jude, Wings of a Dove, The Two Faces of January) and action (Drive, Snow White and the Huntsman), makes only modest changes to the original novel. These mostly stem from a decision to cast younger actors (such as Damian Lewis, whose character is much older in the book) or the need to take advantage of financial incentives in using certain locations. As most le Carre adaptations, Our Kind of Traitor provides a series of glamorous and gritty settings to appease viewers who like to revel in location porn such as was evident in the BBC’s The Night Manager.

All in all Our Kind of Traitor is a good, workmanlike spy thriller, particularly if cinemagoers are looking for a change from the slew of superhero movies on offer, but for my money, it proves no great threat to the 2011 version of Tinker Tailor Soldier Spy, which remains the best cinematic adaptation of a le Carre book made so far.