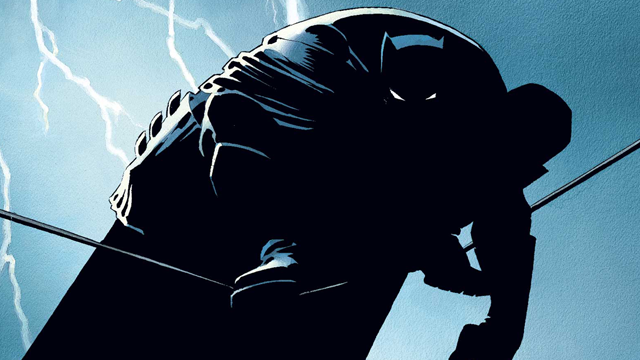 Since the humble comic book gradually rose to popularity during the course of the 20th century, they have provided so much more than mere entertainment.

From surprising science innovation to some great online comic-inspired games, it seems that comics have managed to infiltrate the real world in some very interesting ways.

Much of the appeal of comic books lies in the way in which they can dream up technological innovation years before the possibility realistically exists.

Bloomberg previously highlighted just a few ways in which comic books have pioneered technological innovation, so from specially-engineered military armour, to the electronic ankle bracelets for prisoners that were inspired by Spiderman, it seems that many of the world’s inventors must have been comic-book aficionados.

Although comics came decades before computer games, the two entertainment genres are perfectly suited due to their larger-than-life characters and colourful action scenes.

In recent years there’s been an explosion in comic-to-game titles such as X-Men: Next Dimension, and Betway’s slots collection is growing thanks to comic-inspired games such as Batman and Hellboy slots that provide casino gamers with a particularly comical twist to their gambling endeavours.

One of the weirdest comic-inspired trends in recent years is Cosplay. Since the 1990s this hobby where people dress up as their favourite comic-book characters has exploded from its origins in Japan to become a world-beating phenomenon, regularly taking up a large part of any particularly nerdy comic convention.

With the streets of Harajuku in Tokyo often feeling like a real-life version of a comic-book, it’s yet more evidence of the power of comics.

Although the world of fashion has shown a surprising debt to comics, it’s nothing compared to how comics have dominated Hollywood since the turn of the century. With the top-grossing movies of all time featuring titles such as Avengers: Age of Ultron, Iron Man 3 and The Dark Knight Rises, it’s clear what a box office pull the humble comic book character can have.

The Marvel and DC Comics blockbusters now make up a massive percentage of most summer blockbusters, and with films like Batman v Superman: Dawn of Justice, Captain America: Civil War and X-Men: Apocalypse all due to hit our cinema screens over the coming months, it’s just another indication of how in thrall we all are to the incredible influence of comics.

This article contains a sponsored link from Betway.