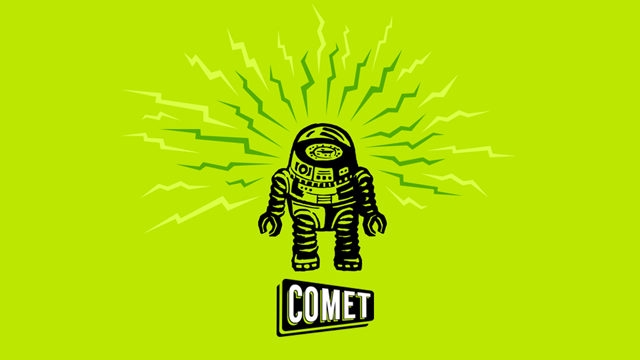 One day, he would be a cape-wearing crusader with a frog in his throat…

But wait; how could a comet striking the Earth possibly be a good thing? Well, it can if you’re talking about the tiny, obscure American TV channel by the same name. Fresh as a baby out of the womb, Comet is a television network owned by the family controlled Sinclair Broadcast Group. In cooperation with partner Metro-Goldwyn-Mayer, the channel has become a mecca for fans of science fiction, horror and fantasy movies of the B-persuasion.

Having access to MGM’s vault results in an amazing array of offerings that can’t be missed; some will be a delightful review and some are a rare opportunity that would be difficult and costly to replicate. Such well known classics as Mad Max, Pumpkinhead, The Adventures of Buckaroo Banzai Across the 8th Dimension and Once Bitten are mixed right in with wonderful freak-shows like The Apple, The Ghost in the Invisible Bikini, Android and Creature with the Blue Hand. 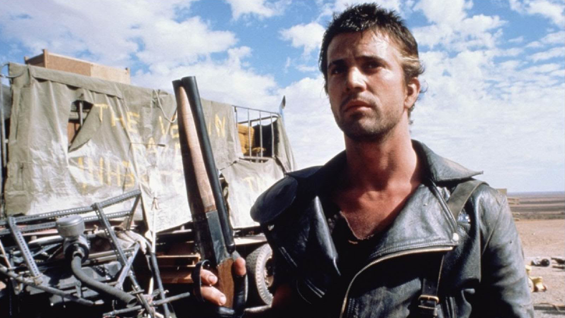 Thankfully, there’s lots of repetition in the schedule, so if a movie you want to see on Comet interferes with something else you’re recording, it will most likely be repeated at a later date and time. It’s strange that certain rather rare movies are only played sparingly. For example, in the first half of March, The Apple is only played twice. Maybe it’s an issue with the rights, but in the case of that particular flick, that might be once too many times in the eyes of some. Regardless, this viewing practice is more the exception than the rule.

The programming does seem a little random and could probably benefit from a host or two introducing each film, but playing Troll 2 after Troll is nothing but brilliance. But it’s too bad they aren’t playing the related and wonderful Best Worst Movie too, but they probably don’t have the rights to it. That’s a bummer; that would have been a real treat. 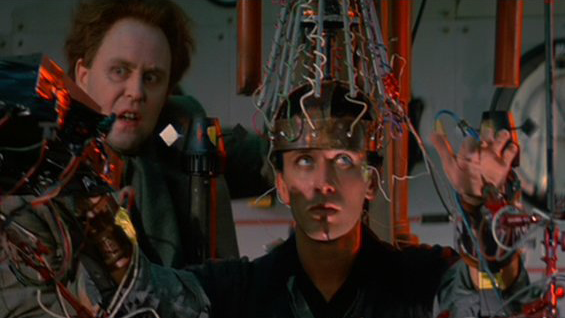 In addition to the movie offerings, Comet is currently replaying episodes of Stargate SG-1, Johnny Sokko and His Flying Robot and the 90s continuation of The Outer Limits. Oddly, Sinclair also owns the rights to a wrestling promotion and a car racing (NASCAR, World of Outlaws, IndyCar and more) review show. Both are interspersed throughout the schedule at oddball times, so set your DVRs wisely unless they’re of interest to you.

Comet began broadcasting in October of 2015, so many enthusiasts are unaware of its existence. It offers a welcome relief from the too often disappointing SyFy channel. Only recently available to about half of American television viewers, Comet announced just this past week the channel will now be broadcast live online. So, you’ve got no excuse not to catch up on the fantastic lineup! What a wonderful thing for enthusiasts like us.

Turns out that raspy-voiced caped newsie was right.