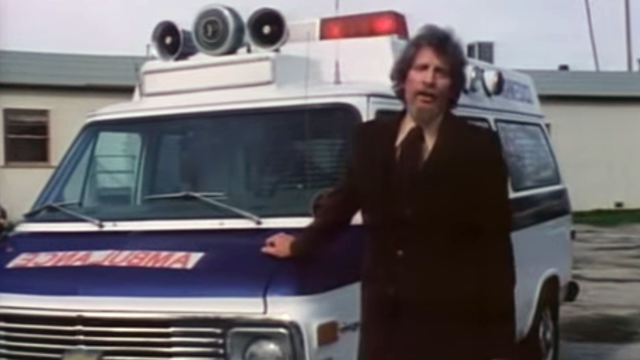 AKA Face of Death Part II 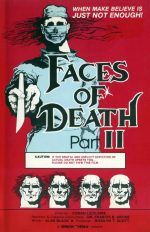 After the unexpected success of the original Faces of Death, John Alan Schwartz began working on his second mondo feature; Faces of Death II.

Like it’s 1978 predecessor Faces of Death II was written and directed by John Alan Schwartz under the pseudonyms ‘Alan Black’ and ‘Conan Le Cilaire’ respectively. Michael Carr also returns to narrate the proceedings as Dr. Francis B. Gröss.

Focusing largely on the subject of death, 1981’s Faces of Death II features scenes comprising of failed stunt work, executions, victims of suicide and death in sports; just to name a few examples. Most notably perhaps is Faces of Death II inclusion of the famous attempt by Kenny Powers to jump over the Saint Lawrence River via a rocket-powered car, and the 1980 boxing match between Johnny Owen and Lupe Pintor that would unfortunately result in Owen’s tragic death. 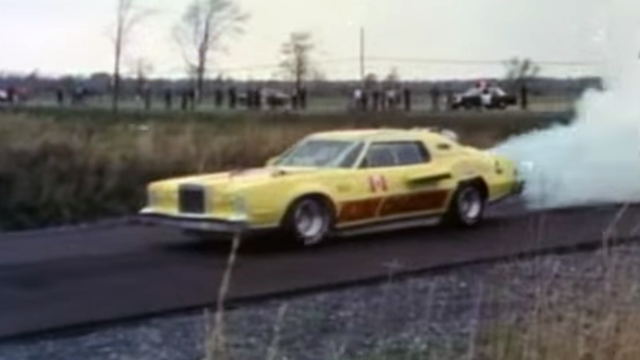 But don’t be fooled audience! The original Faces of Death was a semi-faux documentary. Newsreel footage depicting real life tragedy was augmented by newly filmed footage, carefully set up by John Alan Schwartz and his crew in order to create narrative. This ‘faked’ footage appears to have been kept to the bare minimum when compared with the original Faces of Death, making this sequel much darker in tone. This is, in my own opinion, where Faces of Death II fails. The cohesive narrative of the first is not as strongly entwined in second, resulting in a movie that feels less endearing than the original; if such a phrase can be used to describe this exploitative series. 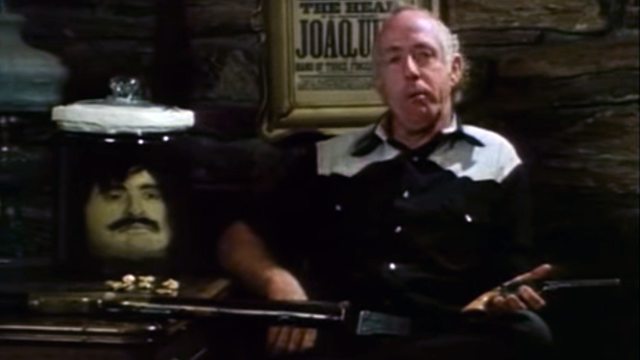 The question of “is this real?” has kept audiences talking about the series for decades, and the (somewhat) respectable narration from pathologist Dr. Francis B. Gröss helped elevate Faces of Death above most shockumentaries. I’m looking at you Traces of Death!

Faces of Death II may not be as cohesive as the original in terms of it’s narrative but it does attempt to raise the ante by featuring less staged content, even if the proceedings appear to be severely padded this time around.