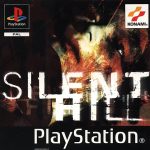 When Silent Hill was released for the Sony PlayStation in 1999 Konami Computer Entertainment Tokyo (KCET) announced that they had wanted to scare gamers on an instinctive level…and they succeeded!

After a near fatal car crash Harry Mason regains consciousness only to discover that his daughter Cheryl is missing. With no other choice Harry ventures into the small rural American town of Silent Hill to search for his daughter.

The town appears to be deserted until Harry catches a glimpse of a silhouette he believes to be Cheryl, despite heavy snow falling out of season and thick fog impeding his view. By giving chase it’s not long before Harry realises that he has entered into a nightmare that threatens to destroy him, both mentally as well as physically. It is now up to you to uncover the dark past that haunts Silent Hill and overcome the religious cult known as the Order… 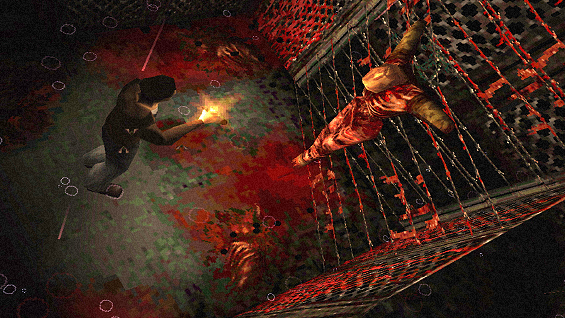 With a strong emphasis on storyline, character, symbolism and immersion Silent Hill refuses to adhere to the formulaic premises that plagued the survival horror genre during this era. By focusing on, and ultimately strengthening these elements of adventure Konami have crafted a video game that is rooted in realism, despite it’s madness. This is a world where ordinary people witness the supernatural, and react to their situation in a realistic manner.

Unfortunately less emphasis on elements of action has affected Silent Hill in terms of the game’s combat. Ammunition is scarce and aiming can be an exercise in frustration. You could argue however, that the limited combat is well suited to Harry Mason’s characteristics. Players will find themselves evading enemies more often than confronting them in order to save what ammunition they have, which adds to the realistic portrayal of the situations the game forces you to overcome.

Silent Hill also features real-time 3D polygonal environments which was unusual for this era in the survival horror sub genre in contrast to the pre-rendered environments used in Capcom’s Resident Evil 2 (1998) for example. Due to the limitations of the PlayStation’s hardware lighting, fog and grain was used extensively in Silent Hill to disguise certain graphical inconsistencies that would ultimately work in it’s favour, creating a distinctive atmosphere that would continue throughout the series. 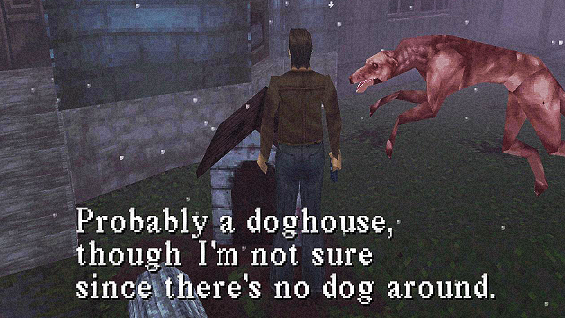 What really makes Silent Hill stand tall above the crowd is the soundtrack. Composed by Akira Yamaoka, who created the music independently from the visuals, the distinctive industrial sound amplify the atmosphere and mood and makes for some very frequently tense moments.

Silent Hill is a masterpiece…and this can all be attributed to the talented group of staff members within the Konami Computer Entertainment Tokyo studio known as Team Silent. Multiple endings will keep you from putting down your DualShock controller for some time, and keep you on the edge of your seat. By introducing Silent Hill as a psychological type of survival horror, building up tension and suspense and opting for a more cerebral approach, Team Silent have created a highly innovative video game that succeeds in genuinely disturbing the gamer.

Silent Hill is available to buy from Amazon.co.uk