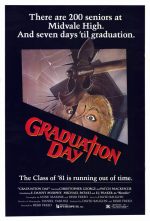 Released in 1981, Graduation Day (1981) has become a favourite of slasher movie fans thanks to its plasma-spurting set pieces, maniacal mystery-killer storyline and a cast of cult celebrities that includes Christopher George (City of the Living Dead), Vanna White (Wheel of Fortune) and the perennially topless Scream Queen Linnea Quigley. Now gearing up for a Blu-ray release, with a stunning print restored and re-mastered from a colourful 4k scan, Graduation Day will return to the UK on October 13th 2014, courtesy of 88 Films. This Blu-ray debut will launch 88 Films’ ‘Slasher Classics Collection’ – a line that also includes HD bows for the celebrated ‘video nasty’ Don’t go in the Woods (1981) and the classic backwoods shocker Mother’s Day (1980). Best of all, Graduation Day will arrive in the UK with an array of newly created special features from High Rising Productions including a new feature length documentary entitled Scream Queens: Horror Heroines Exposed! 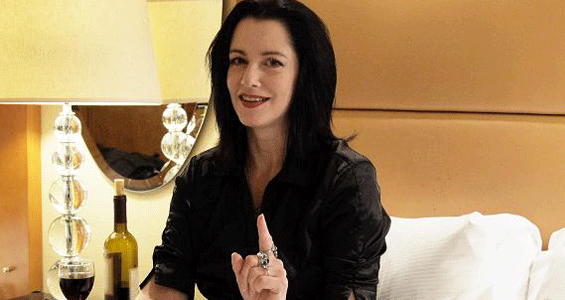 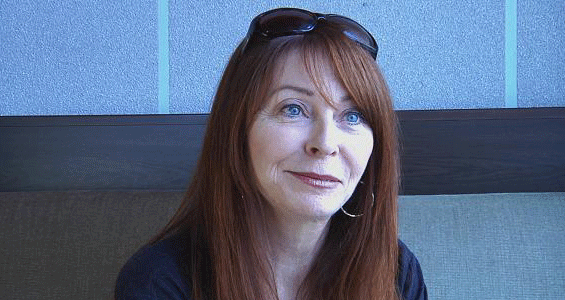 “We knew that for the launch of our ‘Slasher Classics’ line we needed to do something special and our extras-packed edition of Graduation Day is one such example,” says Richard Elliot of 88 Films. “We have full confidence that horror buffs will enjoy learning about the trials and terror that is involved in being a ‘Scream Queen’ with our fantastic new documentary. We look forward to continuing this range and strongly believe that fans of Graduation Day – and slasher cinema in general – will not be disappointed with our release.”

Adds James Blower, co-founder of 88 Films: “Having enjoyed Slice and Dice: The Slasher Film Forever, I am very enthusiastic about Scream Queens: Horror Heroines Exposed!. In my opinion, this makes our release of Graduation Day a very special one – offering fans a ‘double bill’ of feature thrills. The fact that it is solely women appearing in front of the camera for this documentary makes for a most insightful interrogation of the entire ‘Scream Queen’ phenomenon.”

Years-in-the-works, Scream Queens: Horror Heroines Exposed! makes the 88 Films release of Graduation Day a must-buy for any fan of macabre movies. In addition, also included on the new UK Blu-ray release is an exclusive interview with author and slasher expert Justin Kerswell, the writer behind the Hysteria Lives web site, and booklet notes from Calum Waddell – director of Scream Queens: Horror Heroines Exposed!. The UK release of Graduation Day will also port over the classic extras from the original US Troma DVD. The full specifications are provided below: 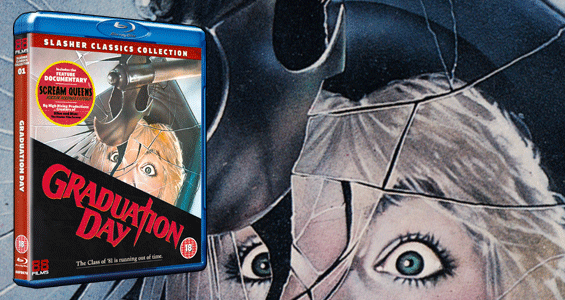 Graduation Day (1981) is available to pre-order on Blu-ray (Region Free) from Amazon.co.uk