aka The Original Faces of Death 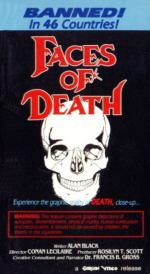 Directed and written by John Alan Schwartz under multiple pseudonyms (‘Conan LeCilaire’ for direction and ‘Alan Black’ for the screenplay), Faces of Death became one of the most infamous mondo films of all time due to its explicit scenes of real violence and death. What was not known at the time of release, however, was that much of the carnage was scripted and filmed by a small crew to appease their Japanese investors.

The Original Faces of Death, as it would later be known as, is a controversial pseudo-documentary on death, narrated by fictional ‘creative consultant’ Dr. Frances B. Gröss (Michael Carr). Faces of Death contains real stock footage of accidents, suicides, autopsies, and executions. But, when the stock footage was unable to tell the entire story, the filmmakers created scenes of staged violence, editing it together to create a coherent narrative. 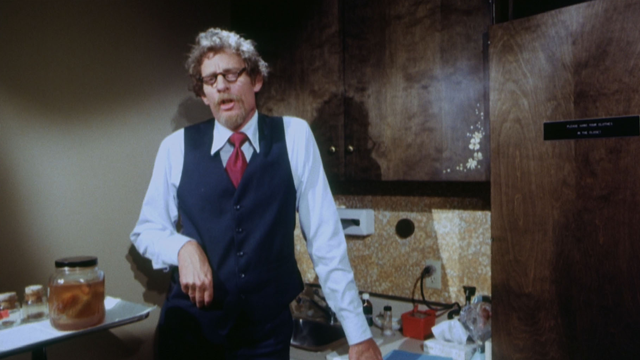 For example, we see footage of a woman jumping out of the window of her apartment. The scene is prompt, bleak and makes for very uncomfortable viewing. What we see next is the news crew running towards the suicide victim. The first half of this segment was taken from news footage sourced by the film crew, whilst the second half of the segment depicting the aftermath was staged by the film crew.

Now I have to admit, I recommend Faces of Death to the cult film aficionado. Not because of it’s exploitative nature, which can make for some bleak viewing at times, but because of it’s social commentary. Most mondo films, or shockumentaries, have only one purpose… No, actually, most have two purposes; to shock their viewers, and more importantly it seems, to make money. The same applies to Faces of Death, but at least John Alan Schwartz attempted to add elements of sincerity to the horrifying footage that is shown; staged or otherwise. Unlike Damon Fox’s vile Traces of Death series, which added narration that laughed at others misfortune. 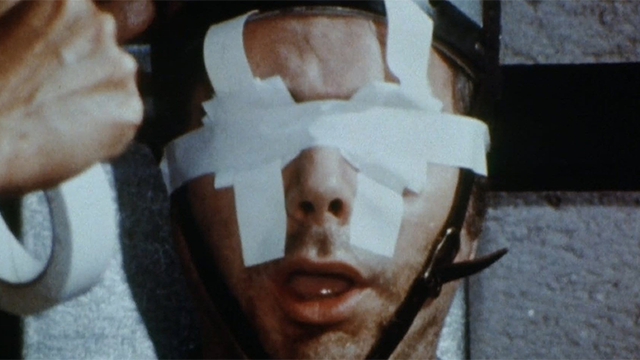 This is not to say that Faces of Death is a good movie… It is not. It is, however, a fascinating insight into the world of mondo filmmaking that began with Gualtiero Jacopetti, Paolo Cavara, and Franco Prosperi’s Mondo Cane in 1962.