Throughout my research I had tried to look upon Godzilla, Kaiju eiga and the fears of nuclear attack through a Japanese perspective. Never would I have realised, no matter how unintentional, that an understanding of recent western fears, could be obtained from the same Kaiju eiga years later.

“As I watched the World Trade towers collapse on September 11, I felt guilty. The scene looked similar to those that had entertained me in many Godzilla… films. But it wasn’t a fantasy, the people were real, and their fear and suffering were heartbreaking. For the first time in my life, Godzilla was the last thing I wanted to see… It’s no longer cool when the Kaiju topple those skyscrapers, and I can now appreciate the absolute terror of the screaming, fleeing crowds.”

Was this the same reaction the Japanese had felt after watching Godzilla during it’s initial theatrical run?! Did Godzilla bring back memories of WWII and the devastation it left behind? 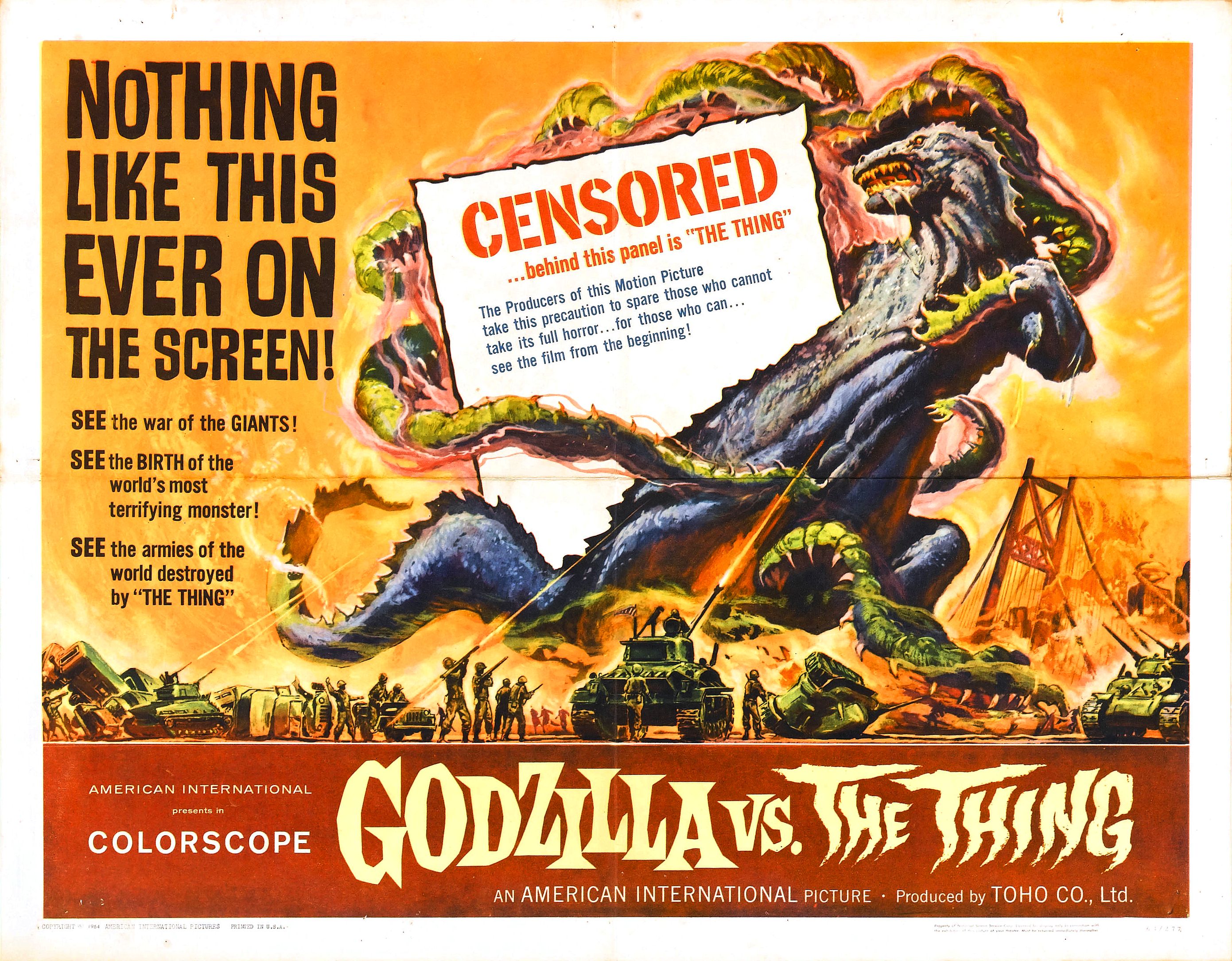 Godzilla was always going to be a difficult film to categorize. Opinion on the subject is almost always divided between those who think the Godzilla movies are silly and juvenile, forgettable science fiction targeted towards children and those who believe that the first Godzilla is the most important film to deal with the post-war feelings of the Japanese nation. To quote from Tsutsui’s “Godzilla on My Mind: Fifty Years of the King of Monsters”:

“The very fact that Godzilla defies easy categorization, that a man in a latex suit can simultaneously critique authority, stoke Japanese nationalism, be a therapeutic balm for tortured adolescents, and signify a wrestling, fire-belching phallus (Eeewww!), may just be the reason we can all love him so much.”

One thing we can all agree on however is that Godzilla and the Kaiju eiga it had spawned has made for great entertainment. That is the reason for it’s undying popularity. Whether you watch Godzilla for it’s inescapable subtext and its strong symbolism or for it’s unintentional humour derived from the dated special effects you will always walk away entertained. Godzilla is just as much educational as it is escapism. That’s why we love Godzilla!

“So what does Godzilla mean? He means everything and nothing, he means what you want him to and what I want him to, and oh, lest we forget in all this serious cogitating, Godzilla means fun.” (William Tsutsui, 1997) 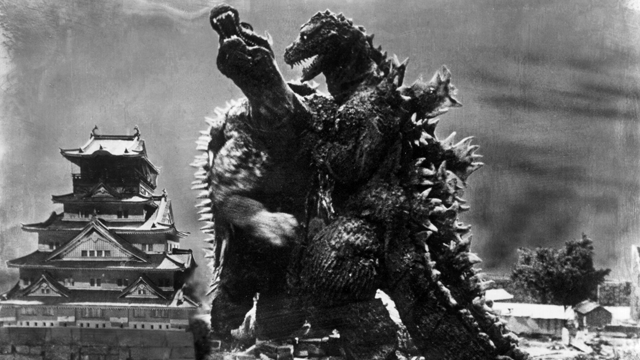 DISCUSSION:
“Godzilla should not be destroyed… HE SHOULD BE STUDIED!”

“Kaiju eiga, like their giant monster brethren from Hollywood, reflected fears of technology out of control, of poorly understood science in an age of rapid change, of dehumanization in a managed, top-down society, of a rapidly escalating Cold War, of retribution—perhaps divine, perhaps monstrous—for humankind’s tampering with the forces of nature.” (William Tsutsui, 1997)

Science fiction Kaiju eiga may have been born from the fears of nuclear war but that did not mean that the films following Godzilla had to use the same theme or structure. One theme that has been constant throughout Kaiju eiga however is the theme of irresponsibility. Most of these mutations have been a result of humankind’s irresponsibility with technology or the constant tampering of nature. The misuse of science…

“So in the Godzilla films, the answer to that fundamental concern of science fiction-can one really trust those people with specialist knowledge and broad institutional responsibility to be contempt, honest, humble and cautious?-is a resounding maybe.” (William Tsutsui, 1997)

The debate rages on even today regarding the United States decision to launch two nuclear attacks against Japan. With opinion divided between how irresponsible the U.S were to not allow Japan more time to consider the Potsdam Declaration or how necessary it was to end the Second World War and prevent further casualties. One thing is for sure, it’s never a specific nation that is in the wrong… It’s always down to the stupidity of humankind versus the intelligence of humankind. We have the power to both save us and destroy us. These themes are deep set into the structure of Kaiju eiga. We are either all to blame or non of us are to blame.

“…one doubts that audiences either Japanese or American felt too much remorse about the atomic bombings and the harnessing of nuclear power. Anxiety, yes; anger, perhaps; personal culpability, no.” (William Tsutsui, 2004)

It is true that all Kaiju eiga, including Godzilla, had reached unspeakable levels of popularity around the world, especially with the younger viewers. What made Godzilla, Mothra or Gamera so appealing to the younger generation? Many have stated that it’s been a result of the studio induced “dumbing down” of the genre to make it more accessible to a broader audience but then why is the original Godzilla movie, and it’s sequel Godzilla Raids Again, still the most popular with the younger generation. These are both serious films and at one time Godzilla could have been called a horror film. William Tsutsui suggests “The basic framework the films establish may explain why these films have been so popular among younger viewers. The monster can be seen to symbolize the viewer-child’s conscious and unconscious antisocial impulses, which are simultaneously acted out in grand spectacle while being redirected toward the good of society by the filmic-child which whom the viewer identifies. The films resolve or alleviate the contradictions inherent in childhood and puberty. Thus Godzilla joins the ranks of teenage werewolves and other archetypal monsters in expressing anxieties about the uncontrollable changes of puberty.”

Regardless of age, there is no doubting the popularity of Kaiju eiga around the world. For me the films not only represent a historical significance unmatched in this genre, but also a sense of nostalgia. It’s this nostalgia that keeps the fans, critics and scholars watching and questioning the films.

“While most of Godzilla’s installments after the 1950s did become increasingly juvenile and silly, the first two films (in their original Japanese presentations) are serious films which explore the effects on the Japanese psyche of being the only nation to suffer from nuclear bombing. And that is a fact no critic or skeptic can diminish.” (John Rocco Roberto, 1997) 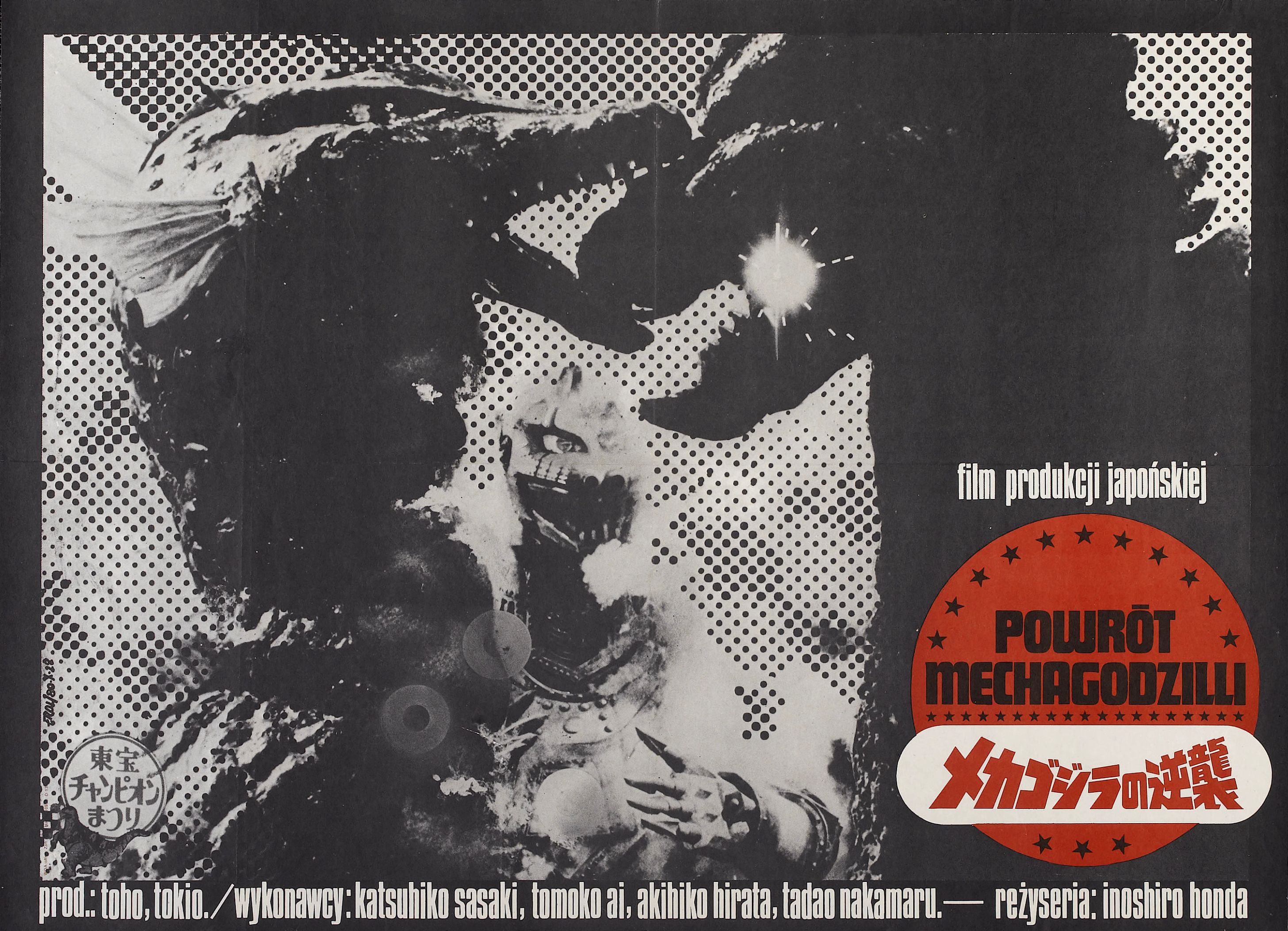 CONCLUSION:
Godzilla, it turns out, is one complicated guy…

“His thundering footsteps can be heard throughout the great city, sounding hauntingly similar to the American bombs which exploded in the city ten years before.” (John Rocco Roberto, 1997)

Godzilla continues to provide many questions, with just as many answers to accompany them. This is what has kept Godzilla fascinating. Not only is Godzilla a great movie but it can also provide you with some tough questions. William Tsutsui was shocked when presented with this question during a middle-school presentation on Godzilla:

“…the eleven-year-old shyly posed a single question. “When watching the old Godzilla movies,” he innocently asked, “did Americans enjoy seeing all those Japanese people die?” I was taken aback and was, for one of the few times in my life, completely speechless … Not once had that thought ever crossed my mind, no matter how obvious, how plausible—and how chilling—it may indeed be.”

Godzilla has proven to be much more than just a representation of the atomic bomb for a culture still in fear that a disaster like Hiroshima or Nagasaki could happen again in the future and Godzilla’s creation was certainly born from the fears still inherent within the filmmakers at the time. You only have to watch the film to discover just how much depth the destructive mutated lizard truly has. It presents a strong symbolic message. 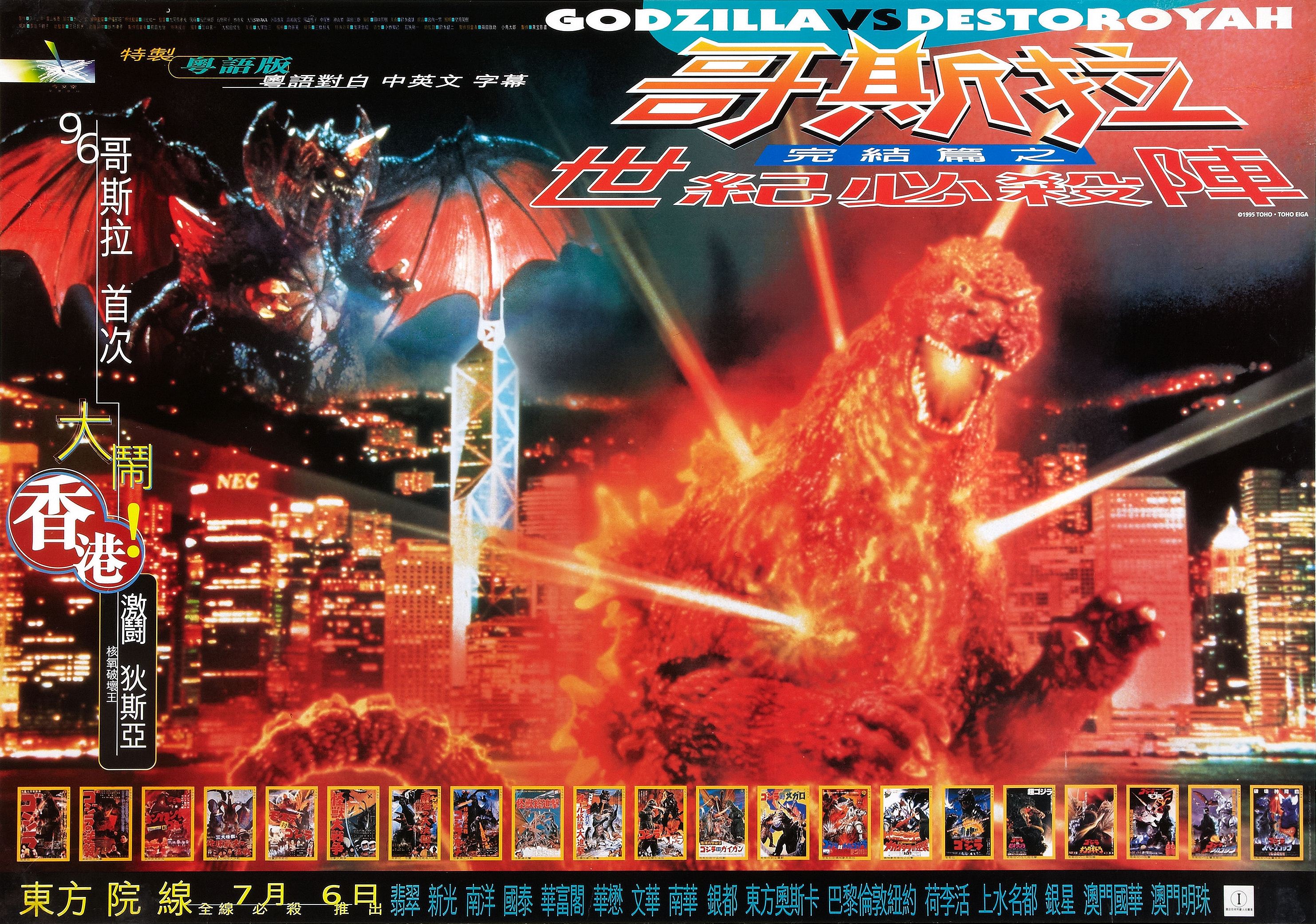 It is truly the exploitation of public fears that drive this film. So yes the fascination in Japanese culture for science fiction Kaiju films is partly born from the fears of nuclear war, but the fascination for films like Godzilla doesn’t just derive from those fears. What makes Kaiju eiga fascinating, not just in Japanese culture but around the world, is that anyone can take something away from their experience. Overall enjoyment, unanswered questions, utter bewilderment… It doesn’t matter. No one leaves the cinema without thoughts left by what they have just seen, be it praise or criticism.

I still have many more unanswered questions regarding both Godzilla, Kaiju eiga, and their American counterparts that far outreach the scope of this study. Godzilla is one hell of an experience and never has a film left such an impact on my life…a statement I believe that is shared by millions.

“Never, I think, in the history of childhood has such blatant self interest been rewarded so generously. Thank you Godzilla.” (William Tsutsui, 2004)