Fandom – A term used to refer to a subculture composed of people who share a common interest. 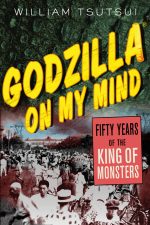 The video was presented by the Center for Japanese Studies, the Asia Institute and the UCLA International Institute displaying not only the passion Godzilla has had on Japanese, American and the worldwide public but also the negative attitude surrounding the film. At one point William states that “critics have judged the Godzilla films to be artistically lacking, intellectually unchallenging, and ideologically hollow”, an attitude shared by many unfortunately. 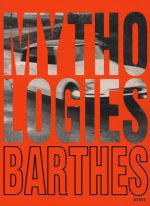 However it was “Mythologies”, a collection of short essays by Roland Barthes, that helped me to understand and demystify both the symbolism and mythology inherent within the subject of Godzilla. Although the book does not directly look at the tokusatsu genre Roland investigates popular culture, which he refers to as “petit-bourgeois culture,” unmasking and demystifying symbolism and messages from which western culture generally sells itself upon.

In the final chapter entitled “Myth Today” Roland begins by asking this question:

“What is a myth, today? I shall give at the outset a first, very simple answer, which is perfectly consistent with etymology: myth is a type of speech.”

A system of communication… Let’s look upon Kaiju as an example of mythology, a fantasy with the presence of certain historical elements presented as a subtext. Godzilla does not expect you to turn to the skies and keep watch for the next mutated giant reptilian threat. Let’s remember that it is at it’s core a form of entertainment, but in the myth, the historical subtext suggests that we should never allow another nuclear disaster to occur again.

The article “Godzilla and the Second World War: A Study of the Allegorical Meaning in Godzilla and Godzilla Raids Again” by John Rocco Roberto (originally published in KAIJU-FAN Issue #5 Spring 1995) discussed in detail how one could argue that the ideas behind the 1954 film were born not from Japan’s Toho Motion Picture Company, nor from Godzilla producer Tomoyuki Tanaka. Godzilla was born the day the United States dropped the atomic bomb on Hiroshima, August 6th 1945. The Japanese reaction to their defeat in WWII is evident in their present anti-nuclear policies, furthered by the adoption of the Three Non-Nuclear Principles in the late 1960′s, but their feelings have never really been understood. John believes however that at least a partial understanding can be achieved by studying Gojira and it’s first sequel Gojira no Gyakushu. 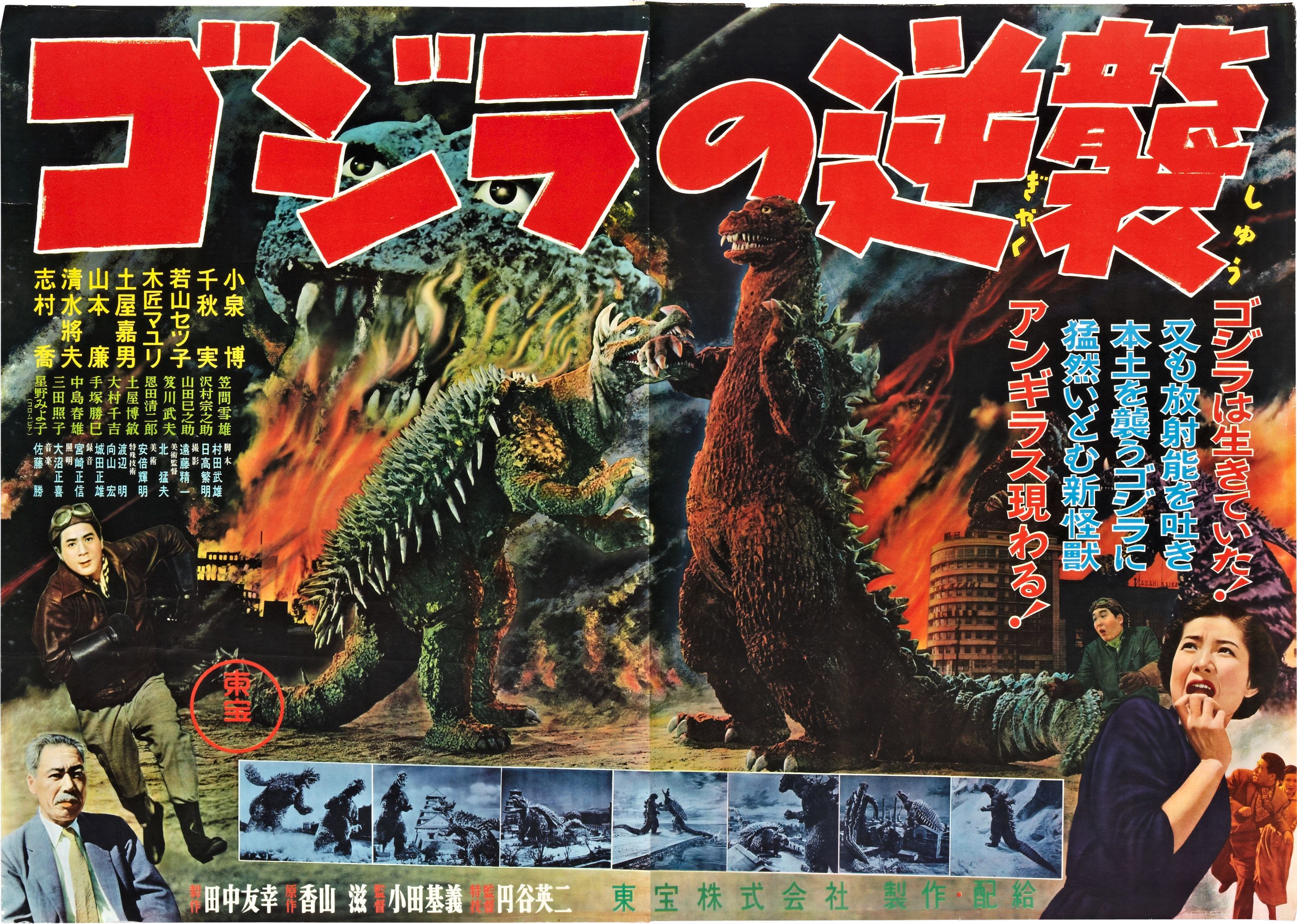 Unfortunately John almost implies that Godzilla was the only film to allow the west to experience a deeper understanding of Japan’s feelings towards the atomic bombings of Hiroshima and Nagasaki and therefore John is undermining the work of other post-war Japanese films to deal with the issues. For example Black Rain, a 1989 film by director Shohei Imamura (based on the novel of the same name by Ibuse Masuji), is centered on the aftermath of the atomic bombing of Hiroshima for a small Japanese family.

In “Struggling With Godzilla: Unravelling the Symbolism in Toho’s Sci/Fi Films” by Tom Miller (originally published in KAIJU-FAN Issue #10 Winter 1999), Tom agrees in general with John Rocco Roberto’s opinions but believes there is much more symbolic meaning to the Godzilla series than those addressed in the previous article. Tom believed Godzilla represented much more than the atomic bomb, promising that his article will examine the symbolic nature of not only Godzilla, but other kaiju as they have developed over time.

The representation of Japan’s relationship with the United States is featured heavily in Tom Miller’s article. For example at one point he describes the first Godzilla film as being a stark re-enactment of the Second World War, backing it up by using the connection that three of the men central to the films creation had each been involved in the war. Tom also points out a number of interesting shifts with Godzilla’s symbolic role as the monster himself begins to change over time, taking on a more heroic personality and representing much different perspectives which he would keep for the remainder of the series. 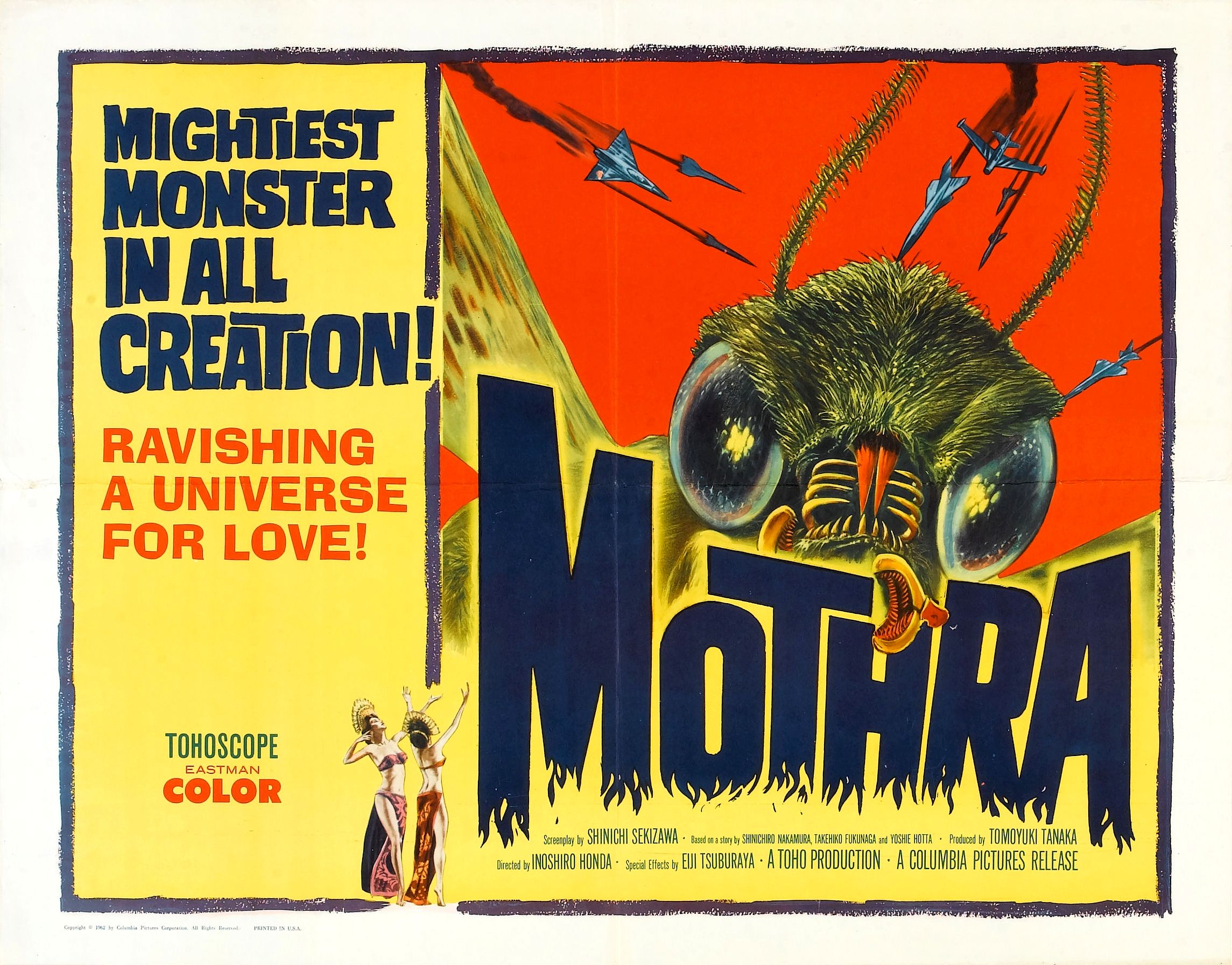 Tom also attempts to cover the symbolic meaning in films such as Mothra (1961) and King Kong vs. Godzilla (1963) but, although he does make a few coherent connections, I’ve found that a lot of his article is based on opinion and speculation. To quote from Tsutsui’s “Godzilla on My Mind: Fifty Years of the King of Monsters”:

“In the first Godzilla film, I think Godzilla himself is used symbolically. He represents death. But in the Godzilla films that were produced in the 1960′s and certainly during the 1970′s, is there much you can read into that, is there some sort of subtext? No. Not at all.”

The same can be said of the majority of Kaiju science fiction films that followed. They were produced merely as entertainment and to follow up on the success of Godzilla. Even Godzilla itself was produced due to the sheer popularity of the American monster movies at that time. King Kong (1933) had just been re-released to even greater acclaim than it received during it’s initial run and The Beast from 20,000 Fathoms (1953) success had opened the floodgates for an entire genre of ‘giant monster’ movies.

To conclude Tom Miller’s article touches on a lot of the strong concerns and fear found within the symbolism of kaiju eiga in a culture that produces these fascinating films. Films such as Godzilla are often ignored or ridiculed by critics for their B-movie status and low production values however it is in these films that we can find significant cultural symbolism. Godzilla takes this fear and dissects it in front of the audience within it’s 96 minute running time. As Tom mentions:

“No one in Japan was ever worried about an attack by a giant mutated Tyrannosaurus Rex, but the concerns about defeat in war and nuclear attack were all too real.”

“Understanding Media” by Marshall McLuhan (Published in a 2nd Edition by Routledge in 2001) introduced the world to the idea of Medium as a Message when first published in 1964. “In a culture like ours, long accustomed to splitting and dividing all things as a means of control, it is sometimes a bit of a shock to be reminded that, in operational and practical fact, the medium is the message.” By thinking in terms in what way the medium itself, such as film, helps to get across the message it wants to convey we can look deeper into how the visual symbolism of Kaiju, most notably Godzilla, effects it’s audiences.

“If it is asked, ‘What is the content of speech?’, it is necessary to say, ‘It is an actual process of thought, which is in itself non-verbal.’” (McLuhan, 1964) 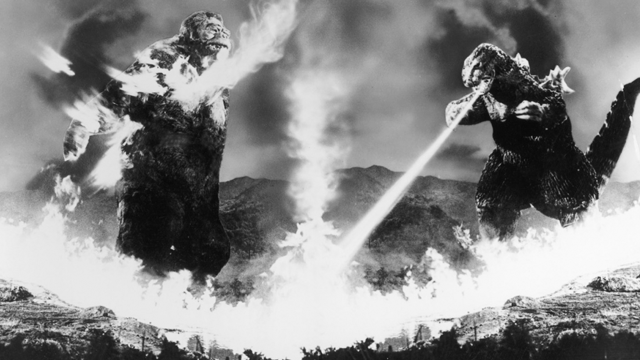 Why is it believed that Godzilla represents the atomic bombings of Hiroshima and Nagasaki? At no point in the film does anyone verbally hint at the notion that this could be the true meaning of Godzilla. It’s only through subtext, semiology and the films strong visual message that allows the audience to come to their own shared conclusion to the true meaning of Godzilla. The medium is the message and it gives a strong insight into the minds of it’s creators. 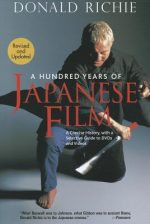 I also briefly looked at “A Hundred Years of Japanese Films: A Concise History” by Donald Richie (Published in a revised and updated edition by Kodansha International Ltd in 2005). It is an in-depth look into Japanese cinema, but more importantly at every opportunity Donald talks a great deal about the Western perspective on the cinematic development in Japan. There is a chapter dedicated to Western influences in Japanese cinema, most of which developed during the Japanese post-war economic miracle, a name given to the period of Japan’s economic growth following World War II.

Other secondary source material included web articles on both the symbolism of Godzilla and the atomic bombings of Hiroshima and Nagasaki including World War II reference material and a book entitled “Prompt and Utter Destruction: President Truman and the Use of Atomic Bombs Against Japan” by J. Samuel Walker detailing why America used atomic bombs against Japan in 1945.