Just before Christmas we brought you the latest trailer for one of this year’s mega-bonkers Hollywood blockbusters, Battleship. Yep, that film based on the popular board game, where some annoying kid would shouts out “You sunk me battleship” before going of in a sulk because he lost to his younger sister.

So to follow up on the trailer, a new international poster has been released for Peter Berg’s big dumb, but hopefully fun blockbuster. So have a look below for the bonkers of it. Looks like my boat’s bigger than yours. 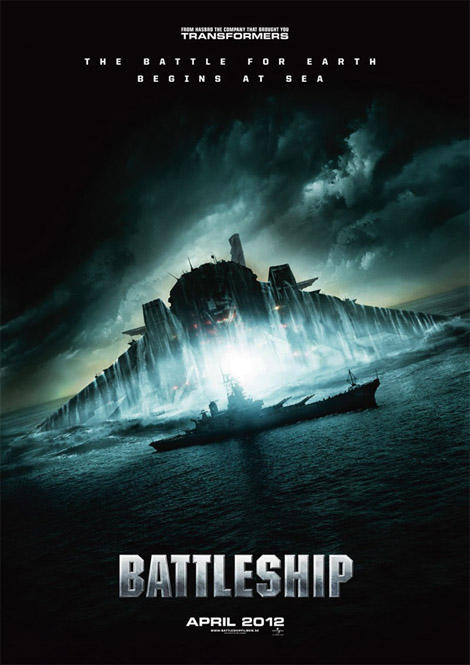 Tell us what you think is going to the biggest dumbest movie of the year. This one looks like it may well be in the running.