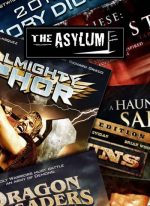 Its Christmas time, so what better than to run our Asylum Christmas Giveaway Competition, where we are giving away SIX, that’s right SIX Asylum titles to one lucky winner.

So, “what are these six titles and how do I get hold of them,” I hear you ask. The selection that the winner will be receiving consists of:

A young woman enlists the aid of a bounty hunter to teach her to be a gunfighter so she can hunt down the men who killed her family.

A modern adaptation of the classic novel of the captain of a high tech submarine and his obsessive quest to destroy the enormous prehistoric whale that maimed him.

When the demon god Loki destroys the fortress of Valhalla and steals the Hammer of Invincibility, only the young hero Thor can protect Earth from armageddon.

The shocking account of history’s most infamous case of demonic possession, compiled from the actual videotape and film recordings from over 76 exorcisms.

A group of fugitive Knights Templar attacks a pirate ship and they are cursed to turn into hideous monsters. To fight the curse and ultimately save the world, they must defeat the wizard-dragon who is determined to destroy it.

A Haunting in Salem

When the new sheriff of Salem, Massachusetts discovers that he is the victim of a centuries-old curse, he must protect his family from the vengeful ghosts that torment his home.

All you need to do to get hold of these is to enter the phrase that pays into our comments section below and cross your fingers, as one lucky winner will be picked at random from all qualifying entries.

So here is the phrase that pays:

“Christmas is coming, so lock me up in the asylum.”

One comment entry per person
Entries open to those in UK, Europe and North America
Closing date of the competition 16th December
The winner will be contacted by email and must respond with Delivery address by 18th December at allow for Christmas post.
Attack From Planet B has final say on who the winner is. 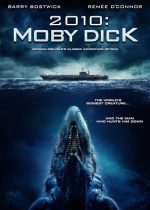 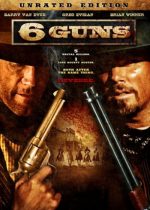 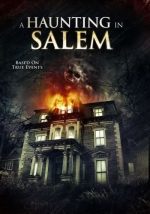 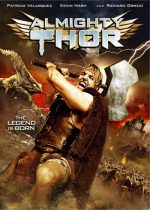 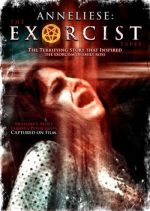 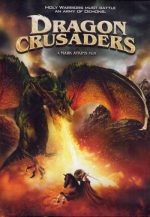